Thanks to this nice little app you can much more easily install skins (for your character) and texture packs in Minecraft: Pocket Edition. Today though we will be just dealing with texture packs as skins require a few different steps. Some things to note before going into this:

1) You do not need root at all

2) If you do not have a texture pack installed, head over to this thread on the Minecraft forums. It is a list of some of the best texture packs available for Minecraft: Pocket Edition.

3) This requires a USB connection to your PC although I’m sure you can just go ahead and download texture packs right onto your phone, these steps in this tutorial are using a PC USB connection to move the texture pack into the Download folder on your SDCard. If you can download a texture pack and move it to your Download folder using just your phone, more power to you. You’ll need an File Manager app like Astro. The only step you will be skipping is #3, otherwise all the steps still apply.

*Please note: We don’t normally link to applications outside of the Android Market but in this case we will be. It is a clean app, we have it running on our devices right now. It will be heading onto the Android Market when its next update is ready in case you would rather wait* 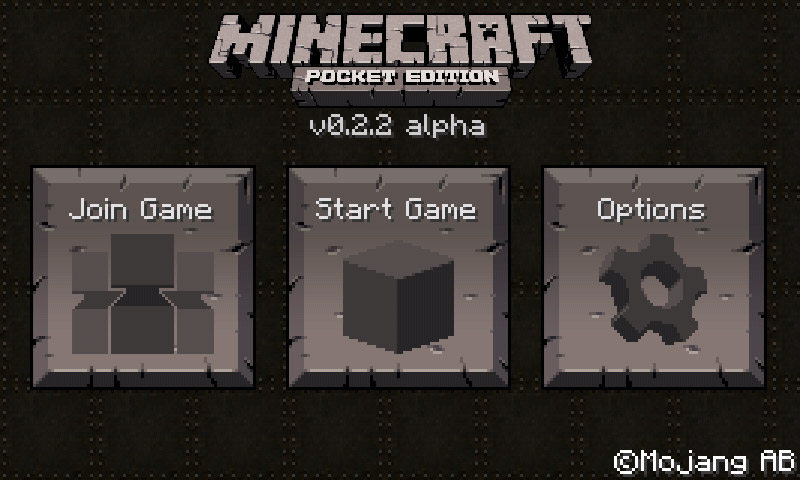 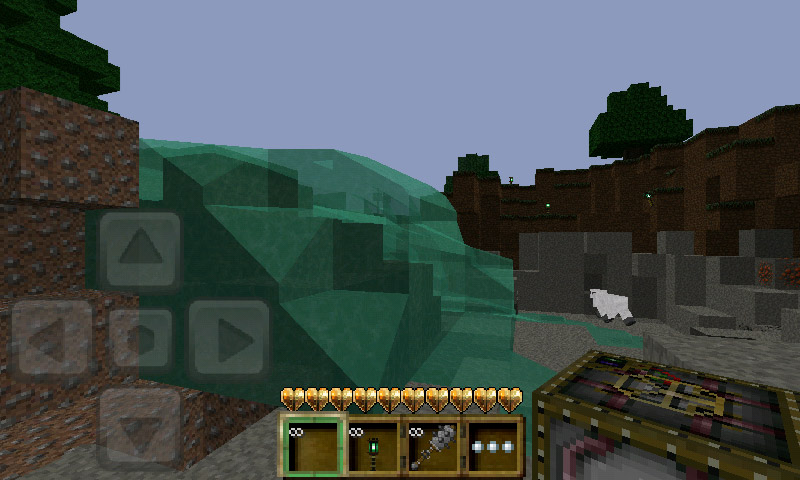 So you have the texture pack you want to install, downloaded onto your PC right? Good. In this example I’ll be installing the Steampunk Texture pack by Glimmer which you can grab from the list linked above. Now time to install it and enjoy your next texture pack. Here is how to do it:

1) Download an application called PocketTool and install it onto your Android device. Make sure ou have Unknown Source checked in your settings under Applications.

2) Find the .zip file for your texture pack and rename it to something smaller. In this case I renamed my texture pack to steampunkPE.zip. You MUST add “PE” to the end of the zip file name (without the quotes). Now move the renamed zip file to where your Android SDK is installed on your computer and drop it into the project-tools folder

3) Connect your phone to your PC and open up a command line and change directories to where ever you have your project-tools folder from your Android SDK installed. Type ADB push steampunkPE.zip /sdcard/download/ 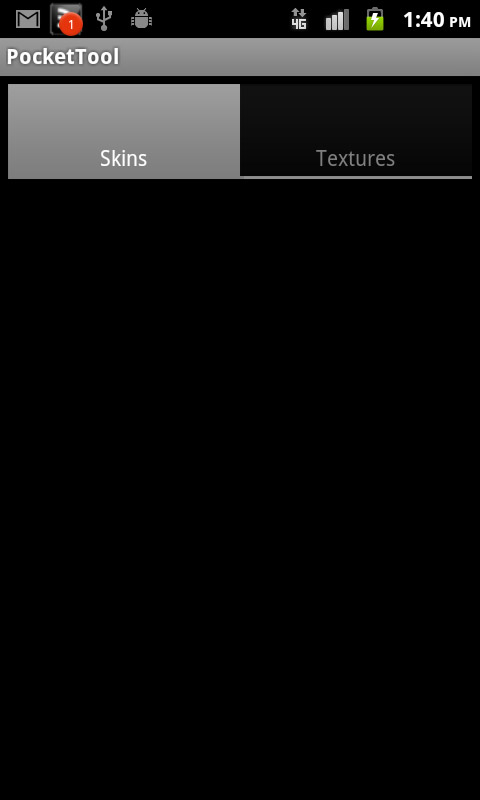 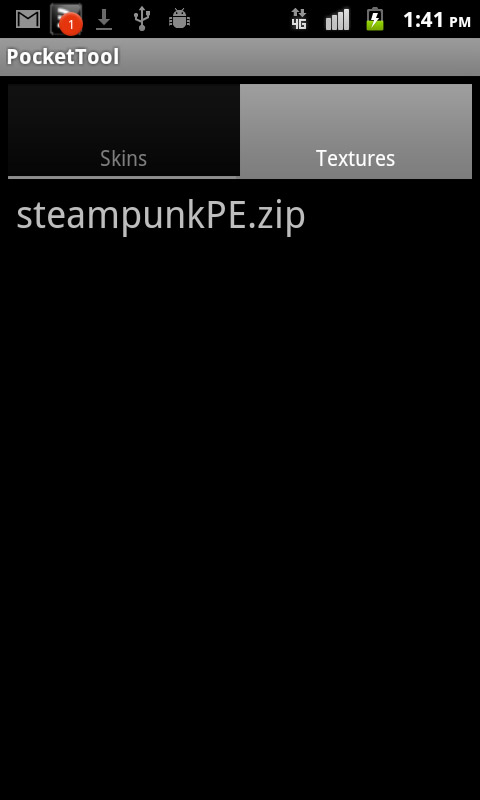 4) Now that your texture pack is on your SDCard, open up PocketTool. It might lag for a couple of seconds. That is just the application searching for texture packs. Once it loads you will have two tabs at the top, one labeled Skins, the other Textures. Tap on Textures.

5) You should see your new texture pack show up. You can have multiple texture packs listed but since this is the first one there should only be steampunkPE.zip showing. Tap and hold on steampunkPE.zip and when it asks what you want to do, tap on “Use”. *Note: If your texture pack isn’t showing up, use a File Manage App list Astro, navigate to the PocketTool folder and delete the entire folder. It won’t mess anything up but it will force the app to re-check for your texture pack.*

6) It will then say “now using steampunkPE.zip” after about a second delay. Tap the menu button on your phone to bring up the app’s settings and tap on Apply Changes. 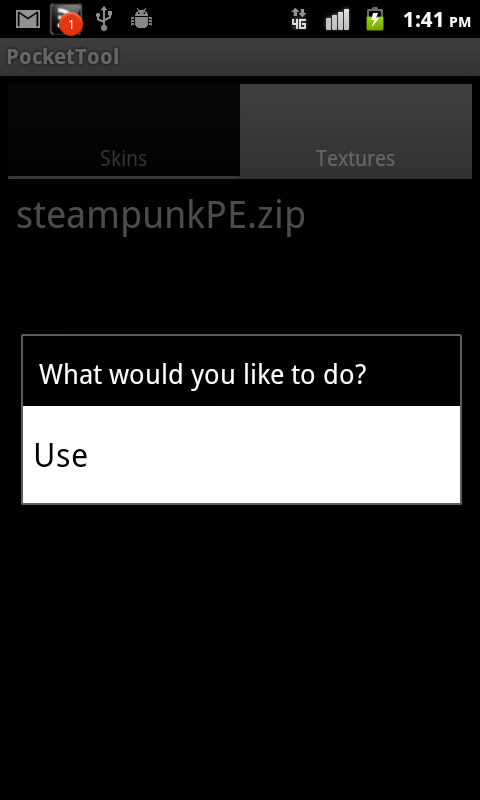 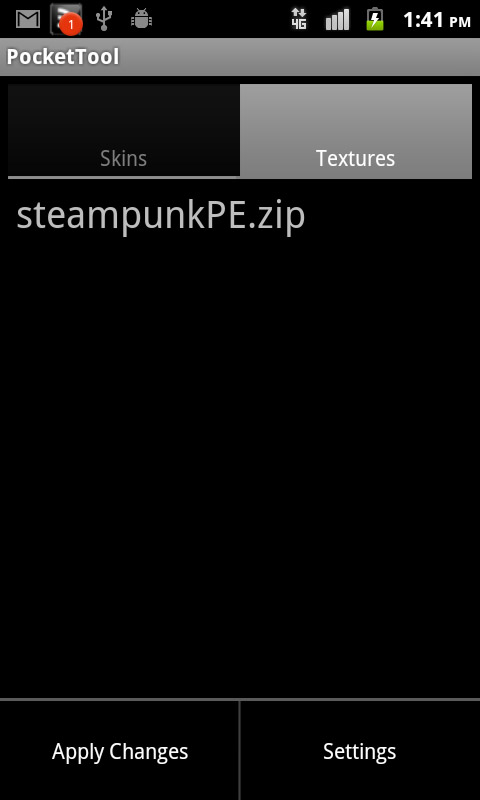 8) Once it is done un-installing it will then ask you if you want to install Minecraft: Pocket Edition. Tap on Install to have it re-install the game. What this is now doing is installing the game but instead of the default texture pack, the app is installing your new custom texture pack.

9) Once that is done, close out PocketTool, fire up Minecraft: Pocket Edition and you are all set with your new texture pack. 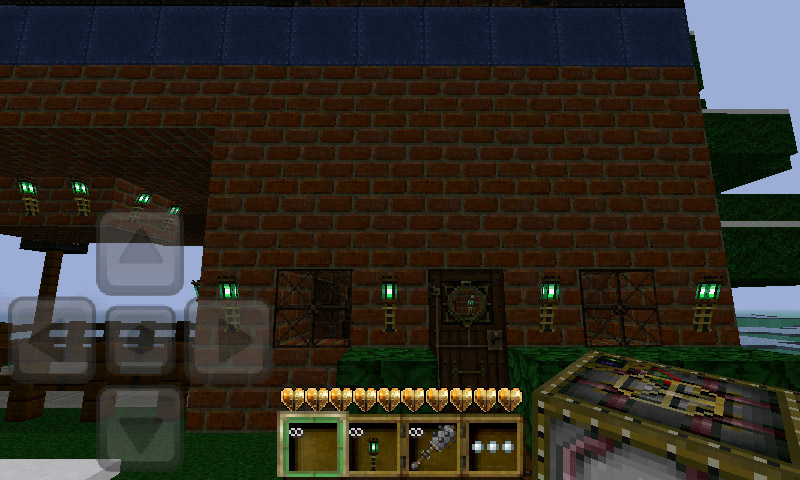 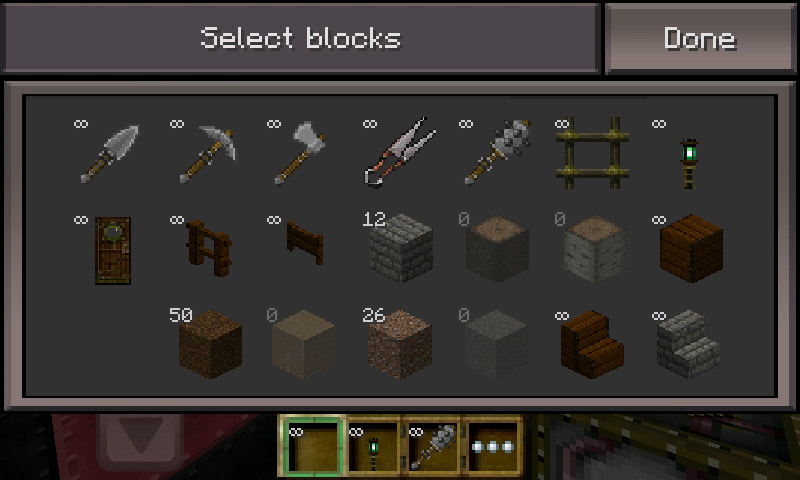 It seems like a lot of steps but it really isn’t. This should take no more then 10 minutes at most once you get the hang of it. If you ever want to return to the default texture pack, all you have to do is uninstall and re-install Minecraft: Pocket Edition normally.

We would like to give Snowbound a giant set of credit for making such a great application. There are plenty more features to come with it including mod installing. To keep up-to-date on PocketTool’s development, head over to the official PocketTool thread on the Minecraft Forums. Next part in our Minecraft: Pocket Edition Modding 101 will be skins.