For those of you who like war strategy games or traffic control games of the Flight Control variety, you now have a new game that combines the two called Battle Lines from Reflective Layer. Battle Lines will feed that need to blow stuff up while making you work for it.

In this game you will have to control your aircraft, defending your base (whether it is an aircraft carrier or an actual base) by drawing lines to intercept enemy aircraft and shoot them out of the sky before they destroy your base. 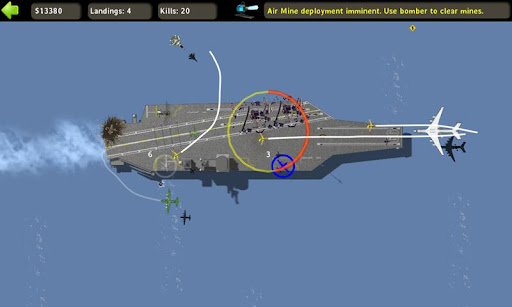 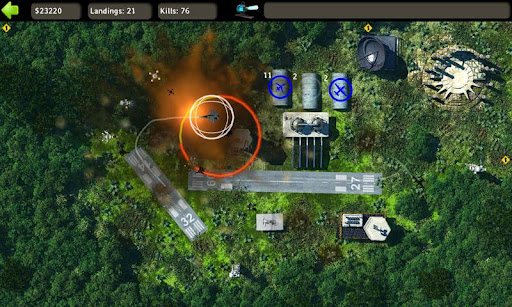 While at the core this is a traffic control game, the combat involved brings a whole new mechanic to an otherwise tired genre. Not only to you have to worry about protecting your base and shooting down enemies, you will also need to upgrade our weapons and base as well in order to better survive the attacks that come at you. 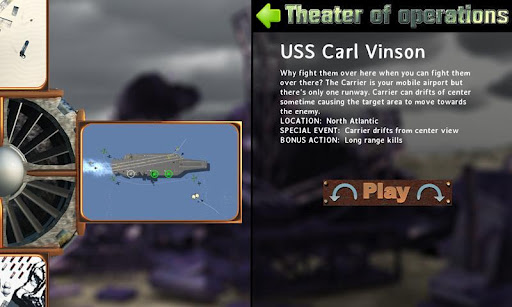 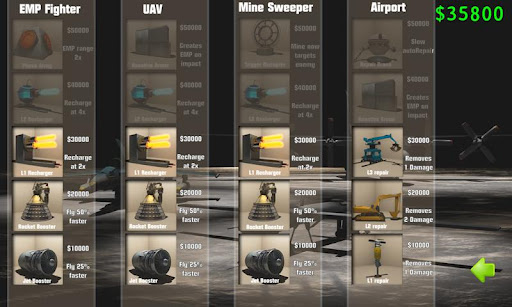 Should you be in the mood to play a different type of traffic control game, with an added bonus of shooting enemies out of the sky, you can nab Battle Lines off of the Google Play Store for $1.99. Don’t expect some casual game though where you just have to land planes safely.