In the darkest and seediest corner of the internet lies a large number apps and games that you can acquire for free. Along with pirated Google Play apps, there are also a number of these games that will never see the light of day. Following a tip from a reader, I was led to one of the deepest recess of the web to find an .APK to the original Final Fantasy. Don’t bother searching Google Play, you won’t find it.

While I’ve yet to hear an Android version for FFI, how the hackers managed to port a full game complete with touchscreen controls is simply amazing. Then again, there was a version already released for iOS. While I lack the tech proficiency when it comes to programming and developing, the possibility of this being a port between the two is slim. Porting between the two OS is certainly no small feat.

Knowing full well that downloading the app onto my phone would put it at risk at the hands of some foreign computer genius, I’ve loaded up the app to my beloved G2X. The 40+ mb took a while and I began to worry that someone in Russia have began to download my phone info (good luck comrade, I have no money). After a few minutes I breathed a sigh of relief and saw this: 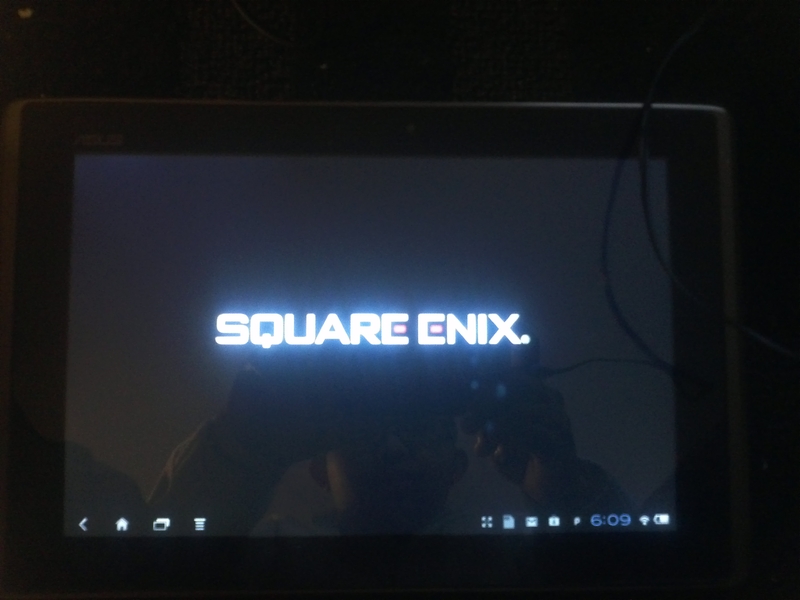 After that I was whisked away to the main screen with the familiar tune. I entered the games and surprisingly, the game seemed to register my taps. 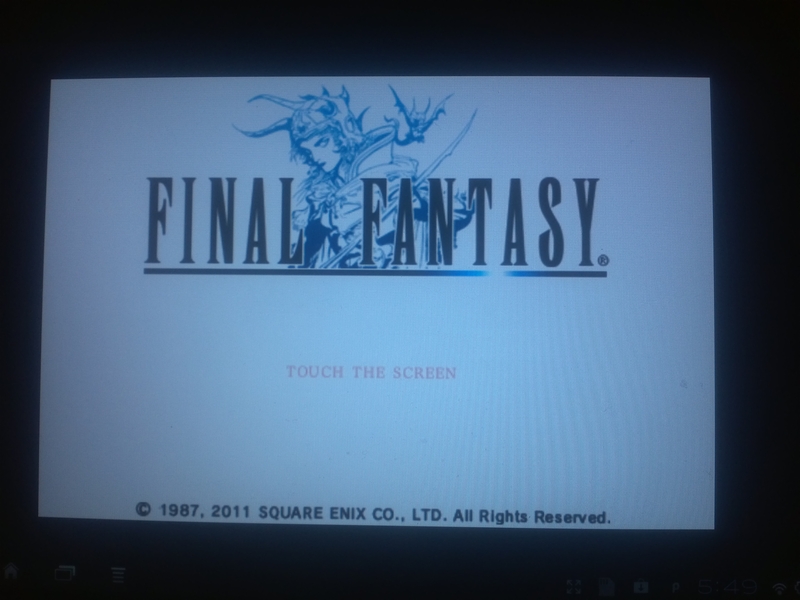 Digging a little deeper on the site a found a number of other games ported or modified. I knew games like these existed to force compatibility for other device. Others seems to improve on the original. Take a Plant vs. Zombie apk I found for example. It promised higher definition graphics specifically tailored for tablets. Indeed, a side by side comparison showed crisp and brighter graphics than the original. PopCap Games has acknowledge that pixelation may occur for larger display, but has yet to update the graphics despite being released for almost a year.

Helpful tip for developers: Gamers get what gamers want.

Disclaimer: Here at Droidgamers we respect developers hard work. Despite business practices we don’t necessarily agree with, we’re more than wiling to play along than take food away from a developers plate. Both downloaded apps were installed and promptly removed. Support your developers and purchase the games!