For the developers who brought over the official Duke Nukem 3D port to Android, Machineworks Northwest has dropped another PC FPS game onto Android today and this time it comes in the form of Painkiller: Purgatory HD, a mobile addition to the Painkiller PC series which was voted best FPS in the early 2000’s by PC Games.

The story behind Painkiller: Purgatory is actually quite good as you will be playing as a young man who is trapped in purgatory and is trying to fight/find his way out of there so he can get to Heaven to be with his wife. While in the early 2000’s most FPS focused on themes like “hell on earth”, aliens or evil scientists in evil laboratories creating evil things to take over the world for evil purposes, Painkiller: Purgatory, which is a variant of the Painkiller PC game has you getting out of hell to have a happy ending. 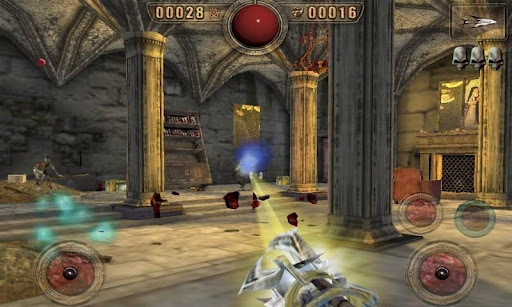 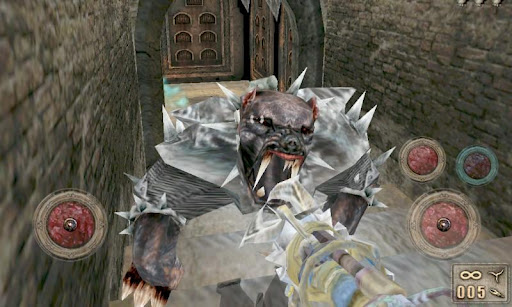 The goal for getting out of purgatory? Killing the four generals of Lucifer who happen to be all hyped up since they are currently getting ready for an unholy war right now. You will have plenty of rather crazy weapons to use though to even the playing field and some epic boss battles to deal with once you have managed to plow your way through hordes of evil creatures.

For those of you who are fans of FPS games, especially ones from back in the day like Painkiller, then you will want to nab this one and give it a shot. You can pick up Painkiller: Purgatory HD off of the Google Play store or through out catalog for about $1.11.