Penny Arcade have announced their newest game which will be coming to a variety of platforms including Android. Called Penny Arcade Adventures: On the Rain-Slick Precipice of Darkness: Episode 3 , this upcoming game is a retro-style RPG which looks heavily influenced by the Final Fantasy series of games from back in the day.

For those of you not familiar with who Penny Arcade are, they are a gaming related online comic series that has grown quite popular and even host two gaming related events each year called PAX East and PAX West. Penny Arcade has actually released two previous games but not for Android. This third title, being developed by Zeboyd Games, will actually be coming to our platform as well. 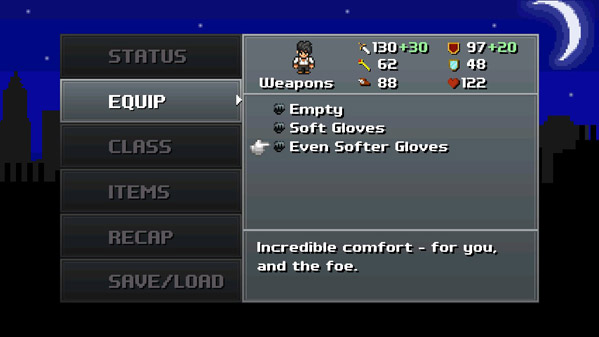 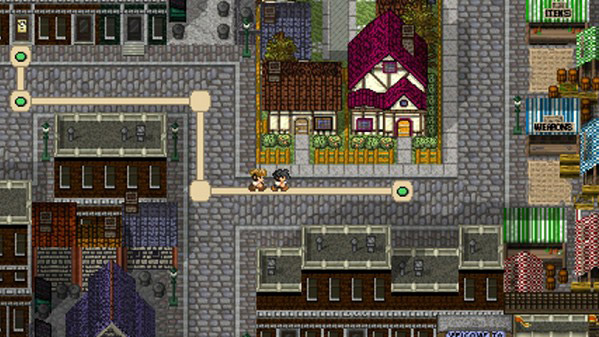 According to the news roaming around right now, their third game will be playable at PAX and should be available to buy at some point this Summer. As for pricing, nothing has been confirmed just yet but it is said to follow in closely to Zeboyd Games other titles which are fairly cheap in price.