Glu Mobile is gearing up to release a new version of their mobile hunting game called Deer Hunter Reloaded. This is a realistic hunting simulation game where you trudge around different locations in the US hunting big game such as Deer, Elk, Bears and more.

While this isn’t the most fast-paced game in the world as you will have to track animals to hunt just like you would in real life. Using a variety of weapons, you will be trying to get yourself trophy kills to show off and score high points with. Even though this is a realistic simulation game geared towards hunting, there are a few gimmicks at your disposal including an unlockable X-Ray feature. This feature, when you have unlocked it, will allow you to use X-Ray vision when hunting, giving you the opportunity to aim at specific organs like the heart or brain of an animal. 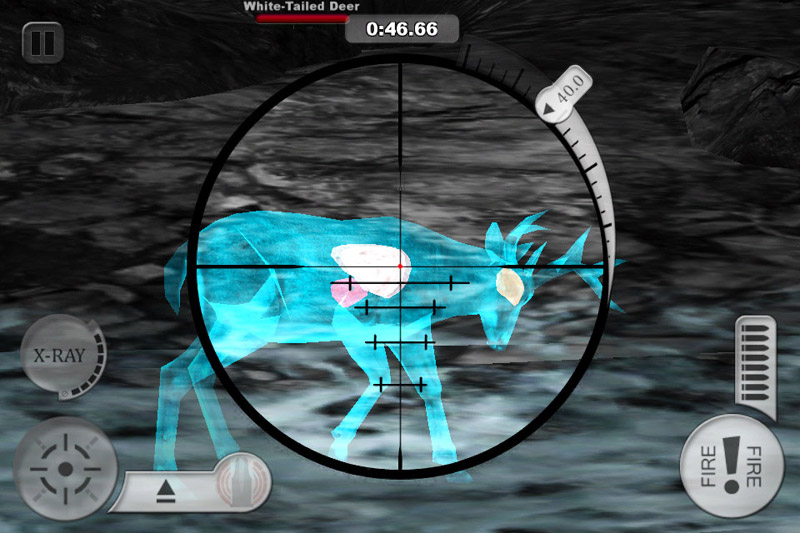 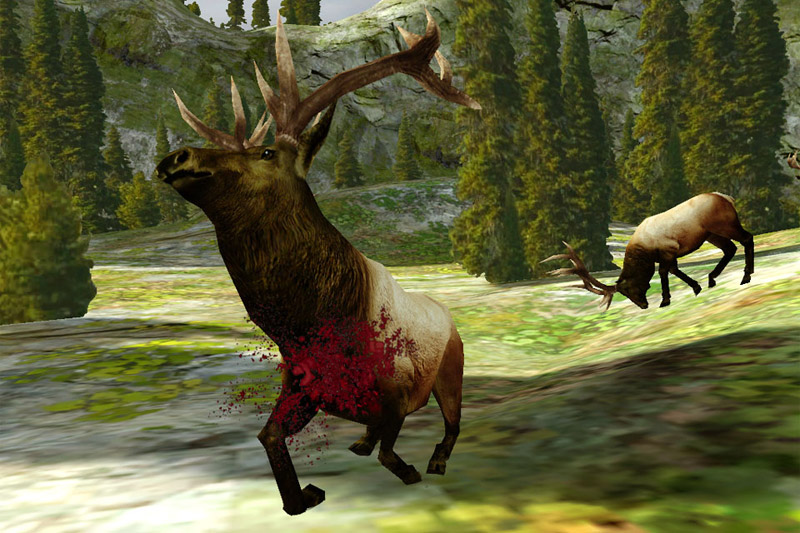 Customization is also plentiful in Deer Hunter Reloaded with 16 different weapons, each with their own unique scopes. You can also customize your hunter with various articles of clothing such as different vests, boots and hunting glasses. You’ll have your own trophy room along with achievements to earn and OpenFeint leaderboards to compete on. As of right now there is no exact release date set for Deer Hunter Reloaded, only that it will be ‘soon’ and free-to-play of course.