There is a new physics-based puzzle game on the horizon that will be coming our way very soon. Developed by IT-EO Team, Galaxy Pool is a blend of physics-based puzzler and actual pool but instead of controlling the ball you actually control the walls on which the ball bounces off of.

The game has you setting up walls in which to bounce a spaceship off of in the hopes of getting said spaceship to the planet on each stage, collecting as many stars as you can along the way. Each wall will have to be set up and the correct angles in order to accomplish this. 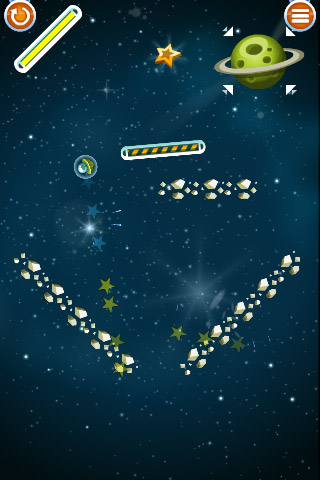 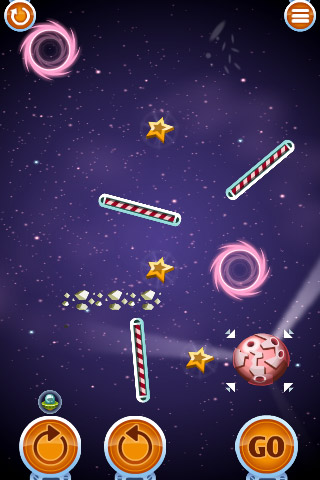 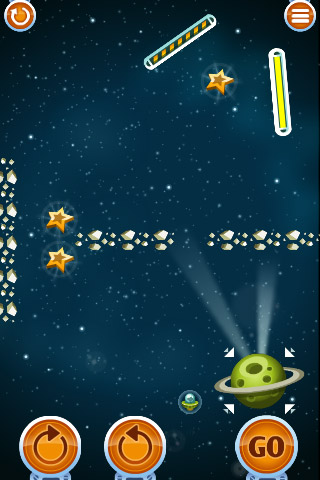 Galaxy Pool is an interesting blend of gaming genres and comes with some pretty nice visuals to round it all out. The levels get increasingly more difficult to properly finish, especially when concerning yourself with getting as many stars as possible. There are things like black holes which will warp the ship around which you can use to your advantage.

As it stands right now, Galaxy Pool is due out onto Android via the Google Play store sometime in the next two weeks. When it actually launches we will be sure to post an update. For now though we get to enjoy a nice little preview video.