TwitchTV releases its Android app onto the Google Play Store

TwitchTV, which is the gaming arm of Justin.TV, has finally come to Android. The TwitchTV Android app can be downloaded for free from Google Play. It requires devices to have at least Android 2.2 and takes up 6.5MBs of storage.

TwitchTV allows you to watch live streaming gaming videos from tons of broadcasters that are currently using the service. You can watch the streams over Wi-Fi or a data network. 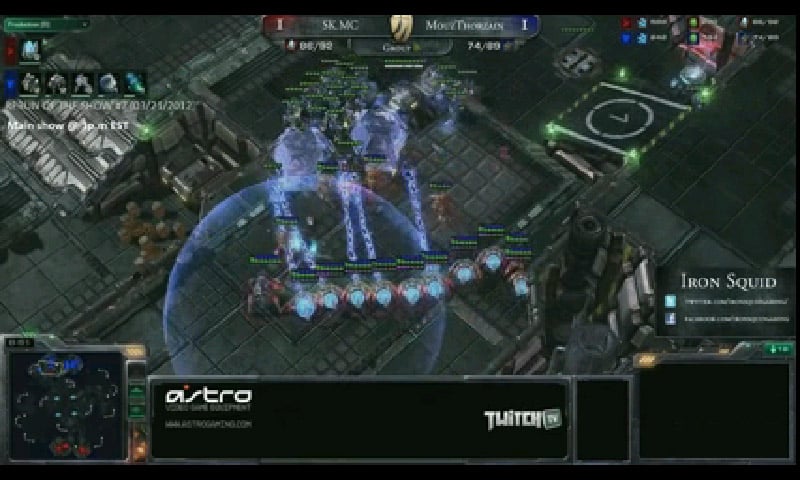 The Google Play description for TwitchTV says you can select “between five different quality levels,” but I haven’t been able to do that. No matter what stream I selected, I could only choose to view them in either low or medium quality. My Wi-Fi network is capable of streaming HD video, but the TwitchTV app doesn’t seem to recognize this. The reviewers in Google Play are also having the same problem.

Even though the video quality is quite bad at the moment, TwitchTV will likely address this issue in a future update. If you are up for trying out the application you can nab it off of the Google Play Store for free.