Gamevil seems to be pushing forward on Android with yet another RPG being released today called Immortal Dusk. Having released their party-based RPG called just the other day called Advena, it is highly unusual that Gamevil would release another title so quickly, not that we are complaining of course.

In typical RPG fashion, you will be playing as a hero who is destined to save the world from complete destruction. This time around though, Immortal Dusk features some more retro style graphics then you usually find in their games. Granted most of their games do have a retro style to them, Immortal Dusk just has it a bit more. 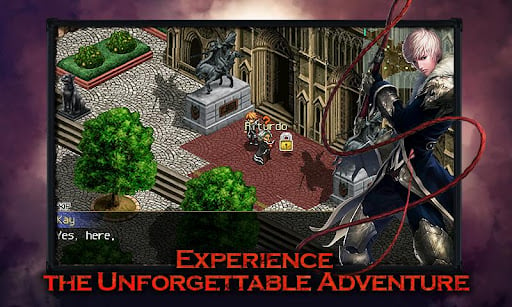 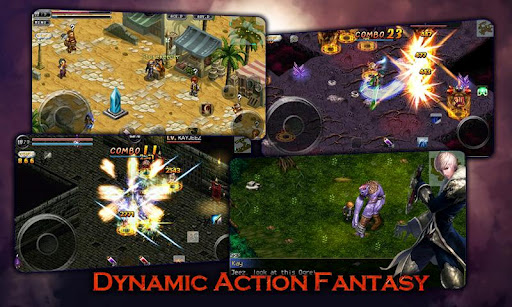 – DYNAMIC ACTION FANTASY: Immerse yourself in non-stop fantasy action as endless challenges await
– UNFORGETTABLE ADVENTURE: Delve into a high stimulating storyline and side quests that twist and turn as the mysteries of a secret world unfold
– LEVEL 99 IS MORE THAN JUST A NUMBER: Unending challenges, leveling up options and weapons customizations will leave you playing for hours
– VISCERAL GAME PLAY: Immersive retro game play in an apocalyptic world delivers raw joy with every blow
– RPG ACTION LIVES ON: Relive what traditional RPG feels like through skill building against monsters and enemies in this fantasy world

Immortal Dusk is very much the tradition RPG that you may have played back in the day on earlier console systems which is a good thing as RPGs back then were some of the best. Fans of Gamevil titles know they can expect some humor to be blended in there as well but there are no multiplayer features in this new title. 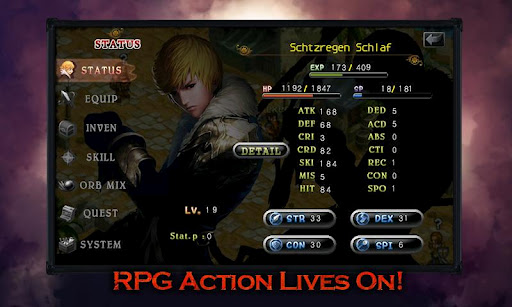 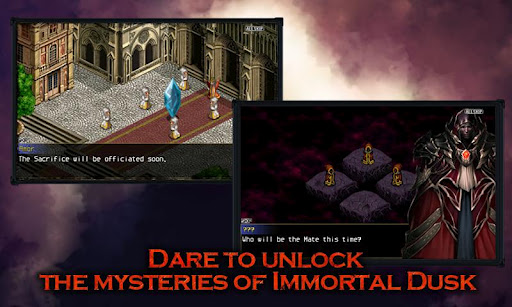 If you haven’t had enough RPG news today just yet and are not currently busy with either Iruna Online or Dark Legends that came out today, you can nab Immortal Dusk off of the Google Play store for free.