iSlash slashes its way onto the Google Play store

Almost a week ago we talked about BulkyPix and their plans to bring their rather popular iOS puzzler called iSlash over to Android. Well it seems as though whatever work that needed to be done is now complete and iSlash is now available on the Google Play store, complete with the ‘i’ in the name.

All kidding aside when it comes to the name, iSlash is a nice looking puzzler where you have to slice away at stationary shapes until you’ve reached the goal for the particular stage you’re on. Of course it isn’t as simple as it sounds. You have to be a ninja when it comes to reflexes and timing because you have to avoid the moving ninja stars that are randomly floating around inside the shape. 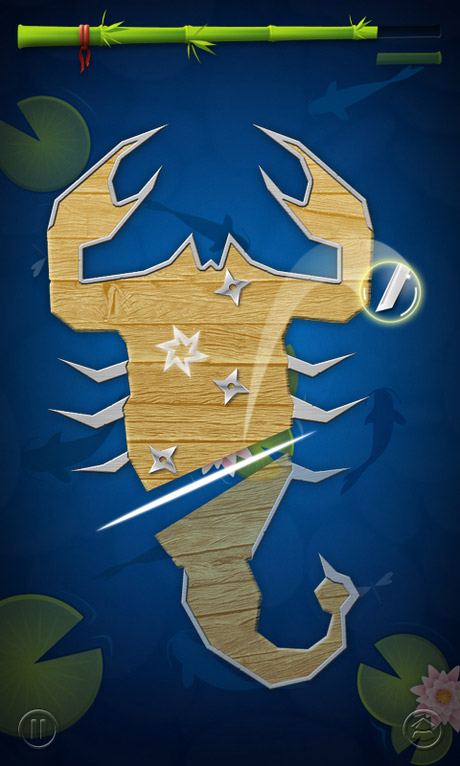 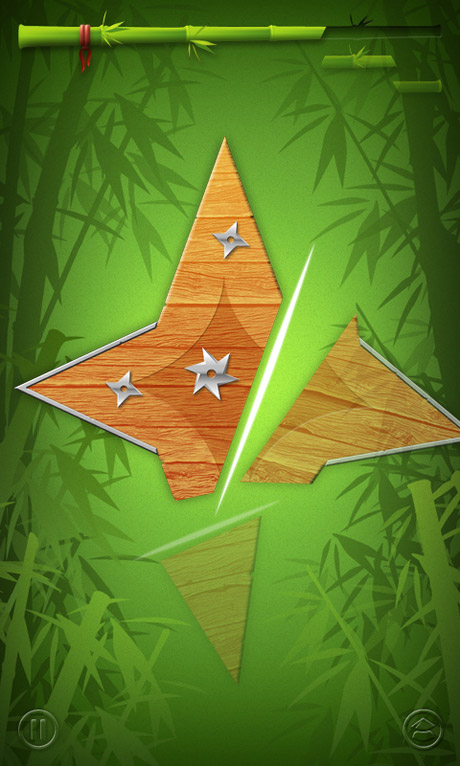 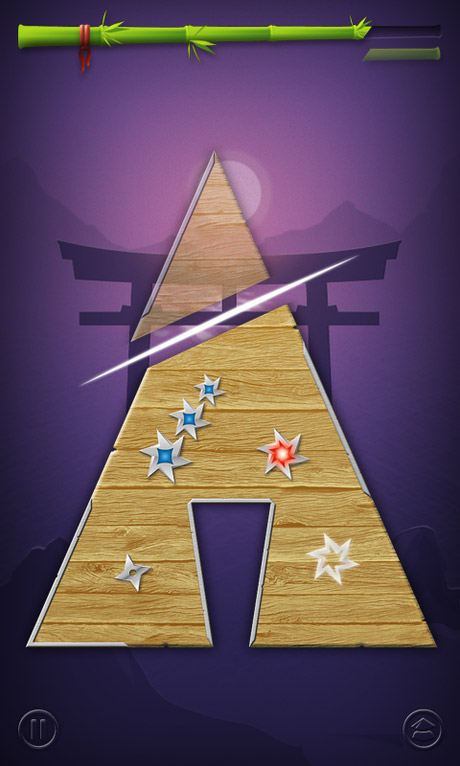 There are a few different type of stars to worry about when slashing away at your shapes. Some are fast while others are slow. There are also ghost ninja star as well to keep an eye on that can really cause problem when in the higher up levels of the game.

For those of you not into the MMORPG titles that seem to be dropping today, you might want to check out this nice little puzzle game from BulkyPix. You can download it off of the Google Play Store for free as well.