Mysteryville 2 is a hidden objects puzzle game where you will be hunting down Bill who has suddenly gone missing. You will have to track down clues and figure out where he is and what has happened to him. Playing as Bill’s girlfriend, aside from finding out what happened to Bill, you also need to figure out what a strange art and jewelry auction has to do with it all. 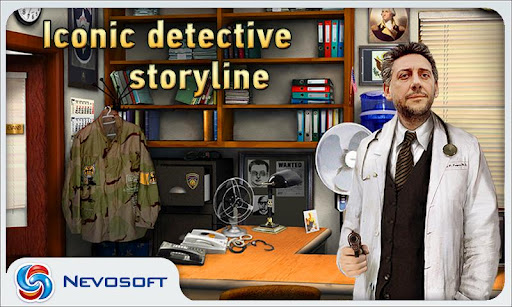 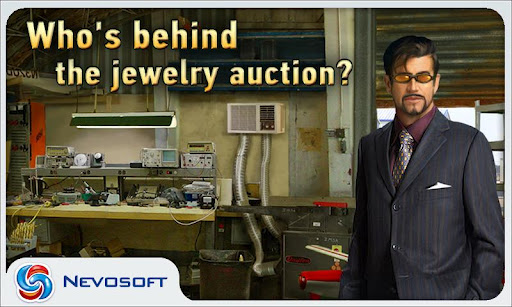 This is one of those hidden objects games that feature more realistic art work and focus not just on finding stuff in various pictures but also actually enjoying the storyline while trying to solve an actual mystery. As with games like this, there are also mini-games for you to enjoy, keeping things different instead of just finding objects and reading text. 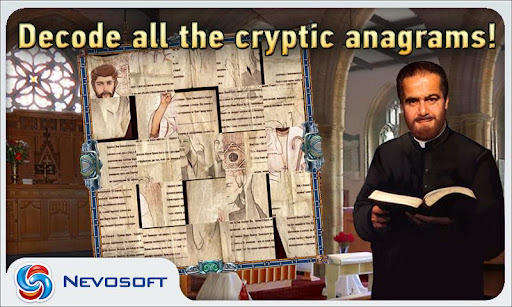 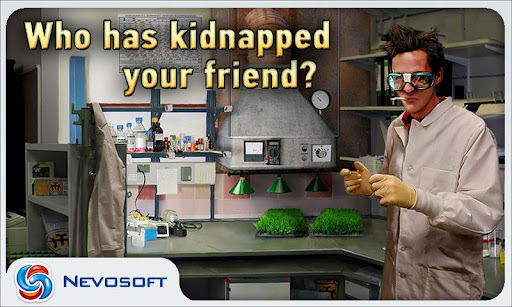 For you fans out there who enjoy hidden objects game, you can download Mysteryville 2: Hidden Crime, which is the full official name of the game, off of the Google Play Store free. Check out the trailer below for more information.