Splashtop HD and Splashtop GamePad THD on sale for $4.99

Everyone loves a sale and when it is about games or gaming, we like to think we are all over them as much as possible. However, once in awhile we miss spotting one here and there. Thankfully other sites spot these ones like today’s rather huge sale on both Splashtop Remote Desktop HD and Splashtop GamePad THD which are both on sale for $4.99.

Splashtop Remote Desktop HD is an application that gives you remote access to your PC on your Android tablet. You can pretty much do whatever you need to do on your PC but through using your tablet. The HD version is meant for all tablets and general application use on your tablet/PC. However, if you want to break out into some gaming action and play one of your PC games such as Skyrim, you should look at Splashtop GamePad THD. 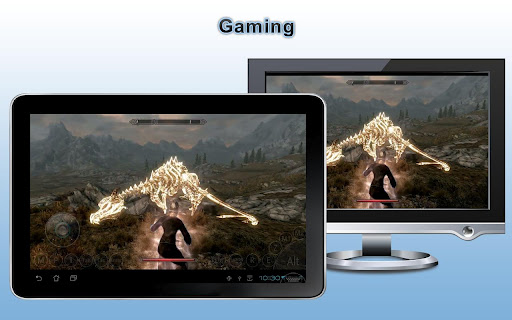 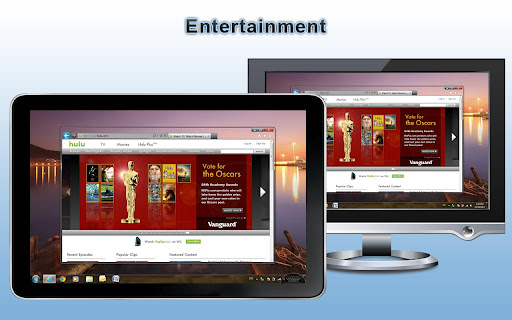 Splashtop GamePad THD is the same application we took a look at during CES 2012 where we played Skyim on a Transformer Prime which was being streamed from a connected PC. You can choose to play your graphically intense PC games using optimized gesture controls or you can hook up a controller, which is what we played with at CES.

Splashtop Remote Desktop HD is for all tablets while Splashtop GamePad THD happens to be only for Tegra 3 tablets. Keep that in mind when deciding on which one you want to get. Either way you will be saving $15 bucks off of the regular $20 price tag both applications have. Instead, for the rest of today and tomorrow, you can pick either one up for a mere $4.99.