After the recent news regarding Amazon’s App Store now supporting in-game purchases we figured this would start to bring a lot of freemium and free-to-play games over to that App Store and it seems that it is happening already. PlayMesh has just released their free-to-play MMORTS (Massive Multiplayer Online Real-Time Strategy) game called Valor.

Valor was originally launched onto iOS and PleyMesh has now brought their MMORTS to Android by way of the Amazon App Store, at least for now. PlayMesh does have one other game out for Android which is available on the Google Play store so we should see Valor arrive on Google Play as well at some point in the near future.

Valor is a lot like any other online MMORTS game. You will be building up your own kingdom with various buildings that serve a purpose such as barracks, farms and others pertaining to technology research. From there, as you build up your army you will be battling it out with other players in the hope of conquering the world. 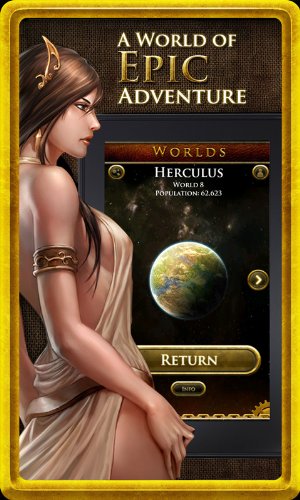 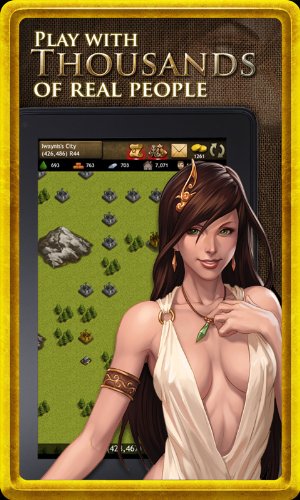 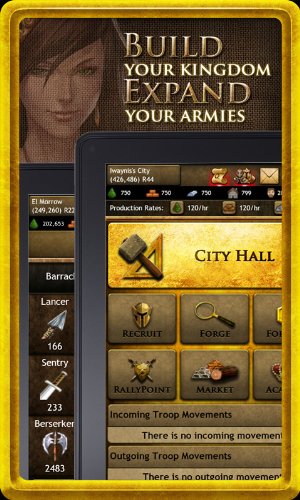 These types of games are also persistent worlds meaning even when logged out you can be attacked, your building will continue to be built and your research will continue to be done. This is because these actions are all server-side ad time-based so it could take 30 minutes to build a new level of barracks. Valor also supports the building of guilds so you can your friends can team up and go after other people.

For those of you who dig RTS and MMORTS games, Android only has a few to choose from right now and it is good to see another one making its way over. You can head over to Amazon’s App Store and download Valor for free. No word yet on when it will appear on the Google Play Store