Back in September of 2011 we talked about a game called CheeseMan from developer Hicham Allaoui. For those of you not familiar with who Hicham Allaoui is, he has worked on a variety of title professionally for the Nintendo DS including the likes of Raving Rabbids Travel in Time.

So what is CheeseMan? Well it is a side-scrolling platformer with a sort of whacky Super Meat Boy feel to it. The controls are about as simple as it gets, a left and right button as well as a jump button. With these three buttons you can run left or right, jump, double jump and wall jump your way to saving the world. 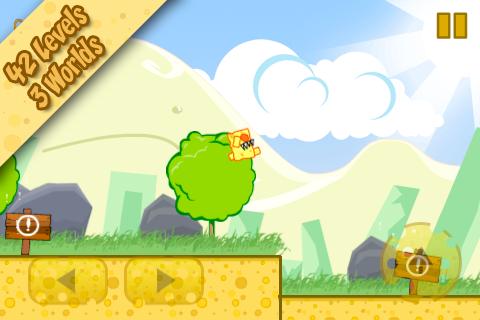 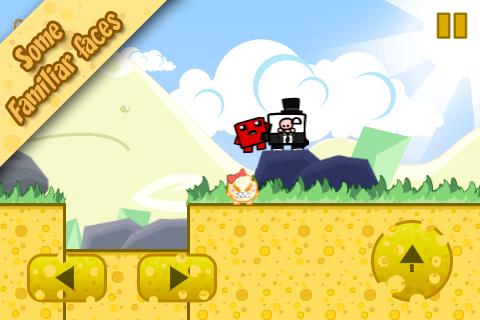 – Very “easy to learn” controls , 2 buttons for the directions and one button for jump related actions.
– Skill and reflex challenges which will revive the SNES boy or girl in you .
– 42 levels divided in 3 worlds.
– CheeseMan Transformations.
– Choose you character.
– Funny Bosses .
– Very cool retro sound track by BubbleGum Octopus
– Updates will be frequent ..

Aside from a great retro soundtrack from an equally great named group called BubbleGum Octopus, there are 42 levels across three worlds which start off real easy and eventually get really difficult to finish. Luckily there are no lives in this game so you can keep whacking away at a difficult level until you complete it. 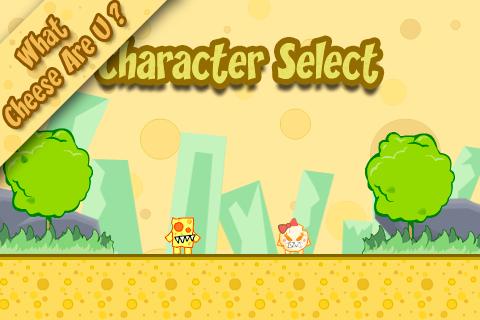 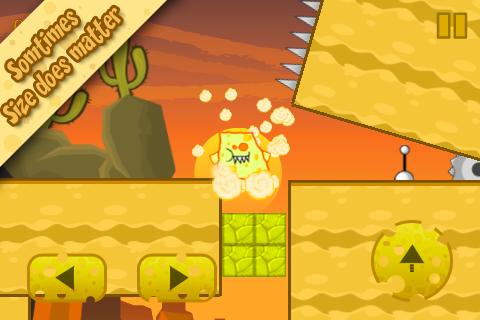 Updates are apparently going to be frequent with each update bringing a whole new world to play through and a new character to play as. For those of you interested in getting a little cheese action going, you can head over to the Google Play store and download CheeseMan for the low price of free.