Nintendo Finally Going Mobile Or Suing You For Downloading Roms?

While we did report Nintendo’s issue with mobile gaming on smartphones and tablets a few days back, it seems as though the console giant is ready to make a peace offering. According to Engadget, Nintendo’s patent for emulating their games on devices with a built-in screen has been granted.

Last I looked this covered about… oh… 100% of all smartphones and tablets. The patent covers all their major handheld devices such as the original Game Boy line and Game Boy Advance which would translate well into our hands, if they already didn’t. 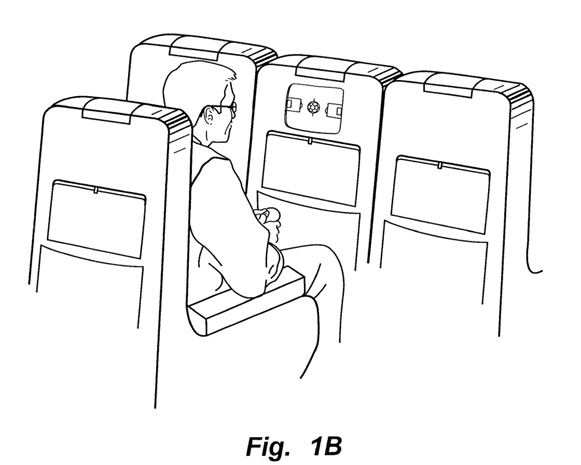 Though we may be stretching it a bit here, Destructoid share’s our skepticism (or maybe whishful thinking) that the Big N has thrown in the flag and gone mobile. Of course this can also mean the company protecting themselves in case this emulation thing has gone out of hand and into our phones. 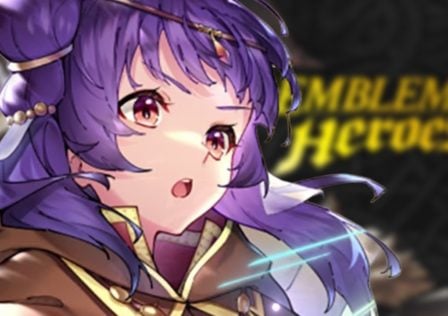