One game I’ve personally dumped a silly amount of coin into back in my arcade game playing days was Snow Bros. Well this classic and absolutely fun arcade game has been re-developed and optimized for mobile devices and is now available on the Google Play store from Isac Entertainment Corp.

Snow Bros, in the arcade, was a single or two player game where you controlled two snowmen who would fling snow at enemies, freezing them in giant snow balls which you can then hit, sending then bouncing around the stage a couple of times and possibly hitting other enemies as well. Along the way you could collect power-ups and different bonuses to help you out. Now the game has been translated over to the mobile gaming landscape. 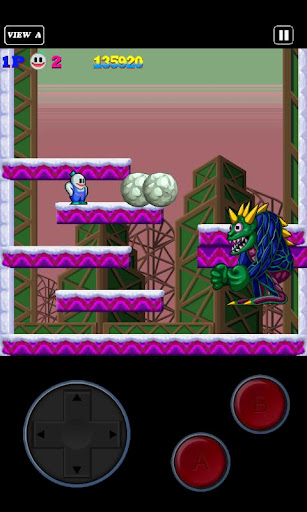 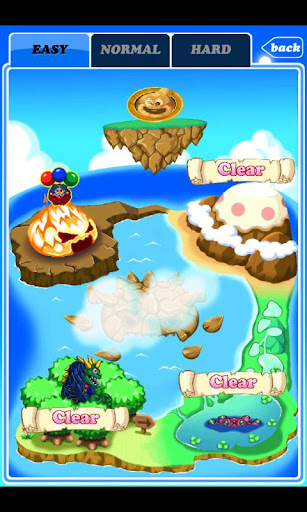 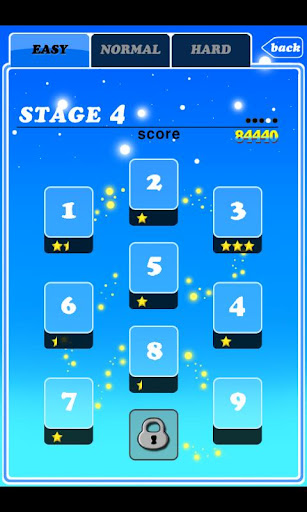 Snow Bros for Android comes with two gameplay modes. The first gameplay mode is One Coin Mode: The mode that has to be cleared by only one coin. You can feel the nostalgic thrilling like in the arcade.The other mode is Stage Mode: The mode, which fitted to Smartphone environment, you can enjoy by selecting the stages.There is a total of 50 stages currently with 20 different enemies to tackle. You do get to compete with other players thanks to a leaderboard and there are also achievements to earn.

If you are feeling a little nostalgic and want some real arcade gaming on your Android device, you should check this game out. Snow Bros can be nabbed off of the Google Play Store for $0.99. Check out the video above to see the game in action.