Here is what the Xperia Play phone could have looked like

An interesting report has come out over at The Verge regarding the Xperia Play phone and the direction Sony Ericsson almost took with the device. In a patent that had been filed back when the device was being developed, the Xperia Play almost came with two sliders: one being the gamepad and the other being a keyboard.

While this would have made the device a bit thicker, the benefits would have been pretty sweet. An optional QWERTY keyboard to use on your gaming device? Awesome indeed. That isn’t all though! Apparently the Android 2.3 flagship device (at the time anyways back in Q4 2010) was actually slated to be Sony’s Zeus device which, if you remember that far back, was the codename for the Xperia Play Playstation phone. 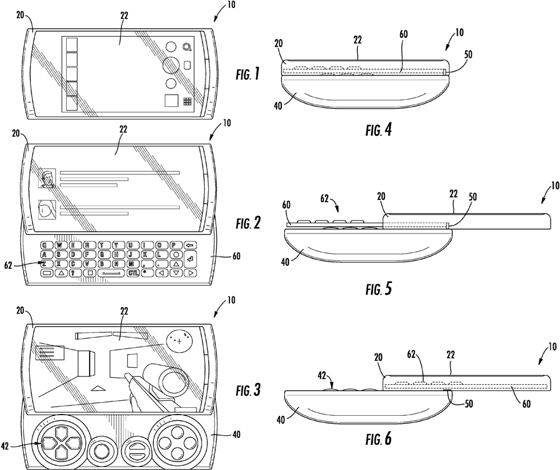 As The Verge states though, there probably wasn’t even a prototype made of this double slider Xperia Play unfortunately. Still, it would have been a great idea but in the end, like a lot of great ideas, got shelved. There is always hope for the Xperia Play 2 though!

The above render was done by The Verge.