Herocraft has made a deal to bring Colibri Games’ popular puzzle / hidden objects game to Android called The Tiny Bang Story. On sites like BigFish Games and Gamehouse, this is one of their more popular games, which eventually reached the Top 10 on both in the casual games category.

The Tiny Bang Story is a puzzle solving hidden objects game set in a fantasy hand-drawn world. You will be solving puzzles and finding objects throughout your adventure in The Tiny Bang Story with the goal of restoring the lost beauty of your little planet after it was hit with an asteroid strike. 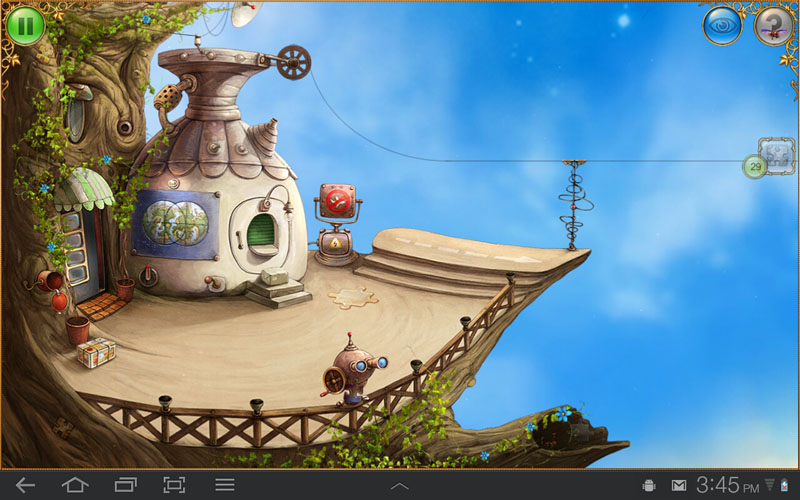 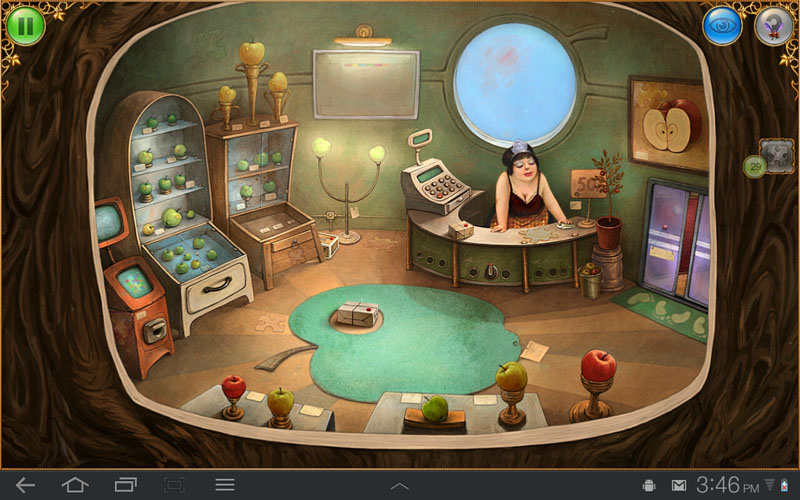 This is one of the more relaxing hidden object games where it isn’t about finding someone or hunting down a killer at large. You just have to fix your world and between the hand-drawn art and the more mellow soundtrack, this game can actually be pretty relaxing at times. Unfortunately there is no specific release date just yet for The Tiny Bang Story but it is ‘coming soon’.