During the second Humble Bundle for Android, one of the games being offered was called Swords and Soldiers. Developed by Two Tribes, this is an action-strategy game, layered with a lot of humor, where you control an army of vikings in their quest to create the ultimate BBQ sauce.

The whole game is pretty entertaining in terms of content. You’ll be defending the Holy Pepper, trying to create the ultimate BBQ sauce and helping out your allies while defending/attacking against your enemies who also have the same goal as you do. 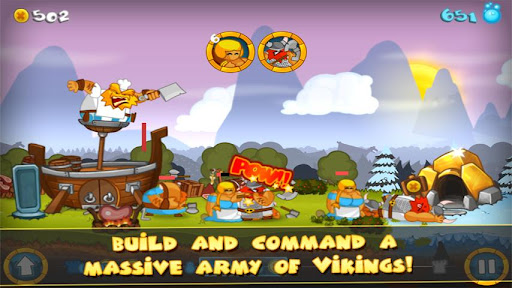 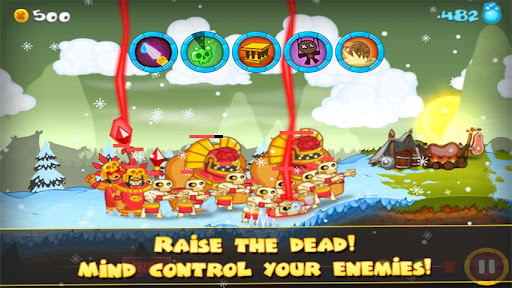 While you can work your way through the campaign mode, enjoying the storyline and battling it out with your enemies, you can also play in a Skirmish mode which is totally customizable with how you want your quick little battle to play out and who is involved in it. 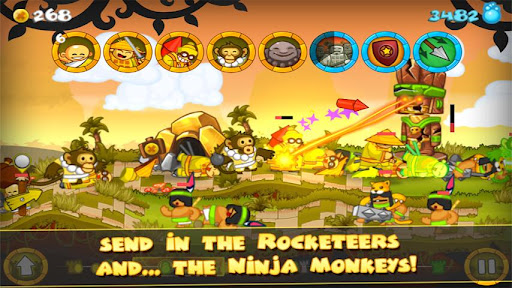 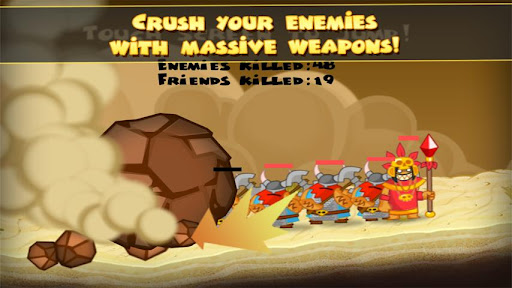 If you didn’t nab the Humble Bundle for Android #2 and missed out on getting this game, now you can nab it off of the Google Play store. Swords and Soldiers comes in two flavors, a free trial version to try out and a full version which will set you back $2.99.