The hit iOS game Dungeon Crawlers from Drowning Monkey Games, which we reported on in January of this year, has made its way over to Android in the form of a temporary Xperia exclusive. While these exclusives are usually solely for the Xperia Play, this particular one is for all Xperia brand smartphones, not just the Xperia Play.

Dungeon Crawlers is a tactical RPG with some excellent cel-shaded visuals in a party-based adventure where you will be trudging through dungeons, killing monsters and scooping up the loot. Everything is played out on a grid-type of field where you’ll be moving your  four characters, each being a different class, and attacking your enemies in turn-based combat system. 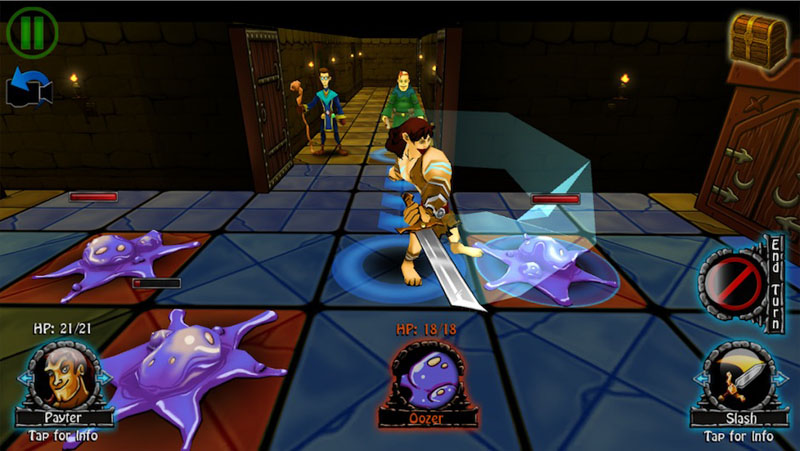 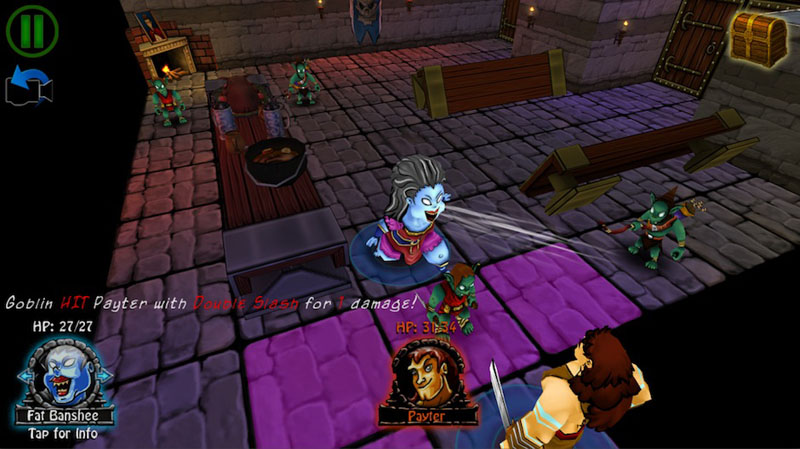 AMAZING HD GRAPHICS: Dungeon Crawlers boasts 3D stylized graphics, dynamic lighting, and Retina Display support for the new iPad.
– TACTICAL TURN-BASED COMBAT: Consider your move and then leap into action, letting lose sword and spell to down your dungeon-dwelling prey.
– UNIQUE CHARACTERS: The entire Dungeon Crawlers team – alchemist, druid, warrior, and dwarf – are at your command, each with unique skills and abilities.
– EXCITING MULTI-LEVEL DUNGEONS: Explore 12 dungeon levels with distinct environments, deadly monsters, and lots of loot.
– A REAL STORY WITH HUMOR: Not only is there great tactical combat, but there’s a real story behind it all too, with humor, betrayal, and triumph.
– MULTITUDES OF MONSTERS TO MASSACRE: Battle goblins, skeletons, mummies, oozes, banshees, ogres, and more.
– AWESOME BOSS BATTLES: Throw down against the deadliest of bosses in each chapter, including the wily Goblin King, terrifying Banshee Queen, and the dreaded D. Knight Shyamalan.
– TROPHIES: Boasts in-game collectible trophies (more loot) to show off your dungeon crawling prowess.

The main reason you are even going into these dungeons is to clean them out of goblins. The problem is that there happens to be a lot worse down there than just goblins including big boss fights. However, thanks to the game’s humor, you’ll be able to take it all in stride, hopefully. 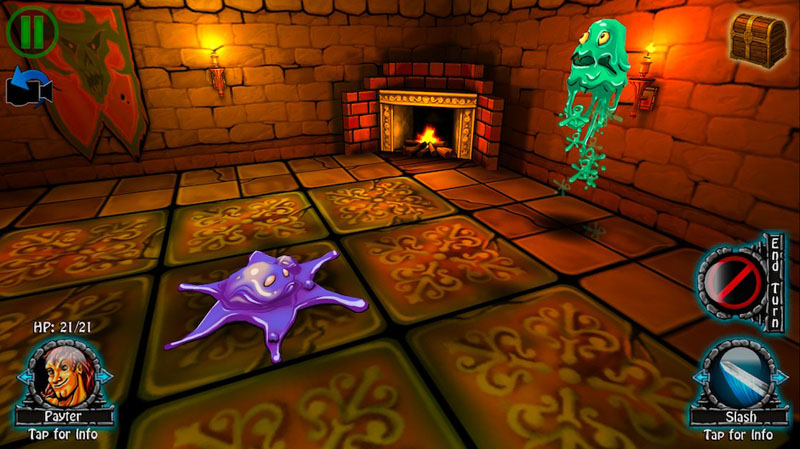 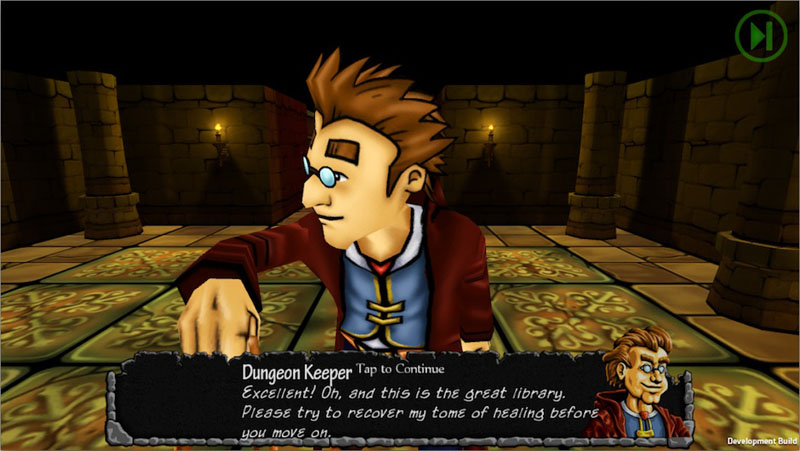 If you happen to have an Xperia brand Android device, whether it is an Xperia Play which it is optimized for or a different model, you will be able to download Dungeon Crawlers off of the Google Play store for free. No word just yet on when the game will be available for other Android devices.