In our previous article we mentioned that Atomicom had released four new games over the weekend onto Android. The first three we talked about in that article are all free games that will give you that quick gaming fix while on the go. Their forth title is a racing game called Hawthorne Park THD.

The reason why we are giving Hawthorne Park THD its own post is because this is actually an experimental release. Atomicom is doing a little Kickstarter-esque fund raising for their next premium racing game but instead of actually doing it on Kickstarter, they have decided to do it through the Google Play store itself. 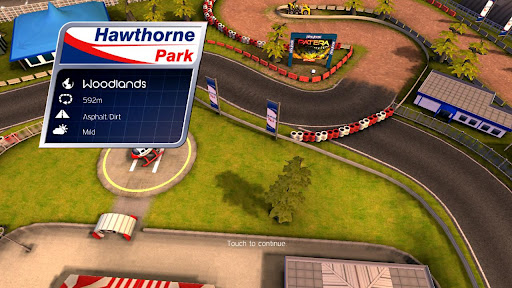 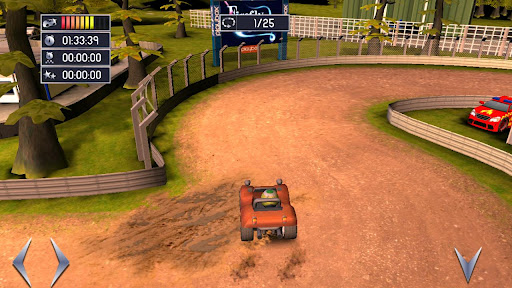 When you go to the listing for Hawthorne Park THD, you might be taken back by the $16.15 price tag the game is currently priced under. That is because this is actually Atomicom crowdfunding another racing game and instead of having to wait for the game to be released to get your funding rewards, which is what usually happens with a Kickstarter project, you will get a copy of Hawthorne Park right away and be a part of the development / testing of Atomicom’s upcoming premium racing game. 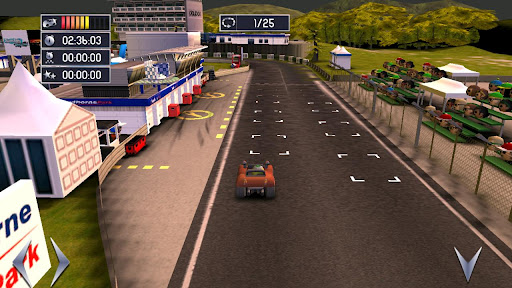 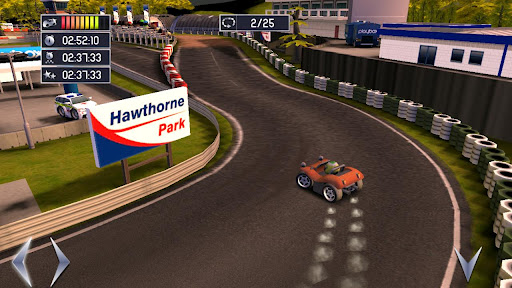 You will receive a copy of Hawthorne Park THD, a free copy of whatever their next racing game will be called, and you will have your name in the credits for this next racing game of theirs. Hawthorne Park THD is actually a pretty fun racing game and it is currently only for Tegra-based Android devices. It will be interesting to see how successful this turns out to be. If it is successful, this might be something other Android game developers might want to consider doing.