Having been one of the most downloaded games on the iOS App Store back in February 2012, PTT Solutions has brought their rather cute fishing game called Doraemon Fishing 2 over to Android. However, this isn’t your usually fishing game as it blends fishing with physics-based gameplay.

In Doraemon Fishing 2, you have a little bit of a different way to control some of the gameplay elements. Most of the controls are actually flick-based, using flicking gestures to control certain aspects of the game in regards to catching the fish. Blending that in with physics-based gameplay adds up to a rather unique way to play a fishing game. 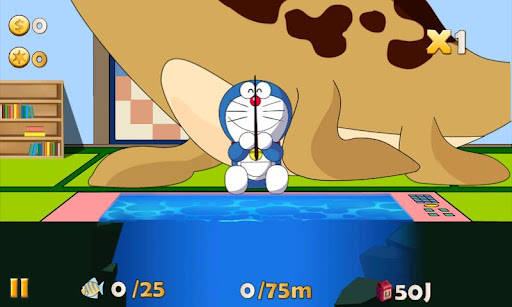 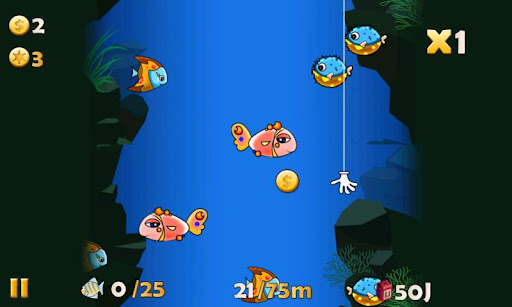 For those of you who watch anime, you will recognize a lot of the characters that you can play as since this game is based off of the Doraemon manga series. You will be able to play as Doraemon, Nobita, Pisu and Shizuka. Not only will you be casting your fishing line in the water to collect coins and as many fish as possible, you will have to watch out for jumping fish which you will need to flick over to Pisu to catch. 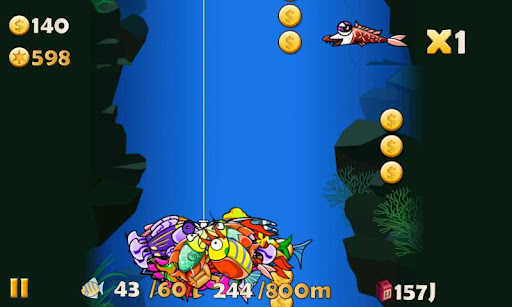 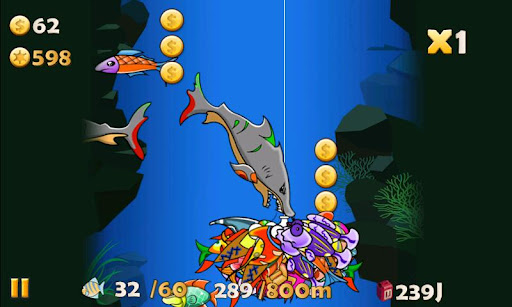 If you like the Doraemon series and enjoy games with cute anime visuals then you might want to check this one out. You can nab Doraemon Fishing 2 off of the Google Play store as a free download.