Aoineko Studios has recently started up a Kickstarter project for a full 3D RPG title called Kitaru which is slated for release on multiple platforms including Android. The Kickstarter project has been up for about two weeks and has already passed the halfway mark for funding.

Kitaru looks like a great RPG title, full rendered with 3D visual thanks to it being built with the Unity3D engine. It will also be a full sized RPG but unlike a lot of RPG titles out there in both the console/PC and mobile worlds, Kitaru will have a slew of mini-games integrated into it. 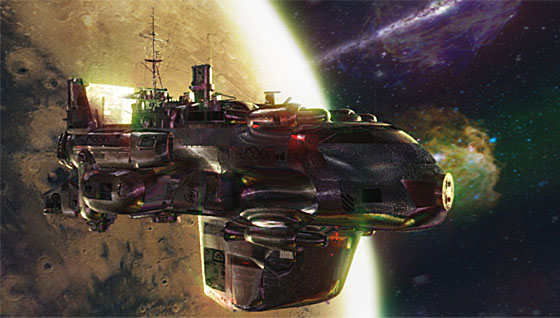 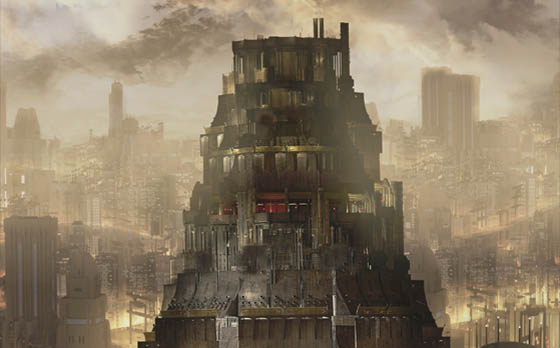 Aside from the fact that Aoineko Studios is actually an award winning game development and animation studio, they have just announced some new additions to the team. They have just added two new cast members who will be doing some of the voice acting in Kitaru: Yuri Lowenthal, voice of TV’s Ben10, the prince in The Prince of Persia, and Soulcalibur V. Tara Platt , highly-regarded for her work on Final Fantasy XIII, Naruto, Bleach, and Marvel vs. Capcom 3.

Kitaru will feature plenty of strategy elements to deepen the gameplay as well as active-time turn-based combat, third-person exploration and conversation-driven NPC interactions. The combat system is especially interesting as the abilities you use can effect the flow of time for each character. The strategy comes into play with this since timing will be essential when dealing with dishing out combat damage, abilities and actions. 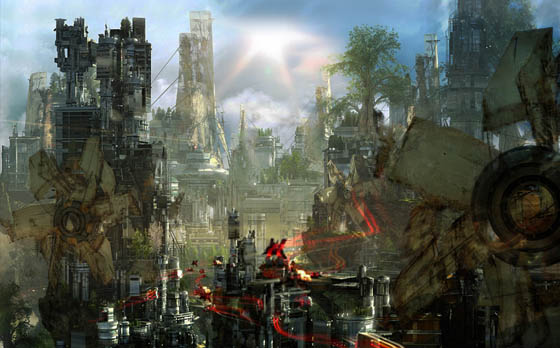 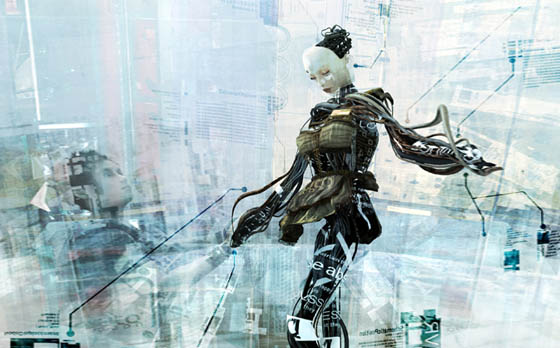 You can read about the back story for Kitaru over on the official Kickstarter page which you should do as it seems like a pretty interesting storyline. Over 2 1/2 years the story for Kitaru has been written and revamped so this is a very well thought out game. Currently Kitaru is slated for an October 2012 release time and will be DRM free when it arrives.

Kitaru’s Kickstarter is sitting at pretty much $14,000 with 26 days left to go to reach their goal of $25,000. They have announced stretch goals as well for the $50,000 and $75,000 mark which, if they get to those goals, will allow for more levels, deepen character interactions, and translate Kitaru for other languages for when the game is released.