Colony Defender is the first isometric shooter defense game ever, now on Android

Regardless of what genre Colony Defender fits into, this is a pretty slick action strategy game with an isometric view. On top of that though, the visuals all look like they were drawn by hand which is a safe bet considering that the developers are called Handcrafted. However, this is a pretty detailed and deep game that you strategy buffs will probably enjoy. 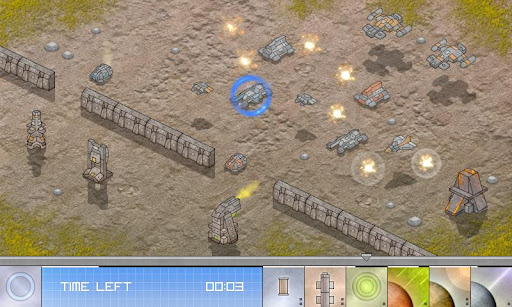 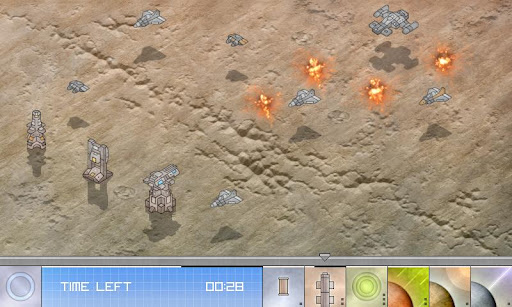 As you can probably tell by the features list above, not only is there plenty to do mission-wise in Colony Defender, there is a lot of RTS elements included in this game such as technology research which there happens to be a lot of. There are also plenty of different enemy types that you have to defender your base against which means certain enemies will be more vulnerable to certain weapons. Definitely read the full market listing for this game as well as there is a lot of helpful information there. 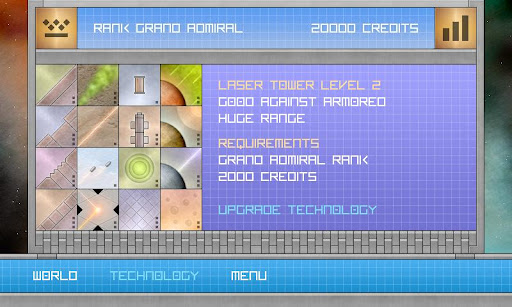 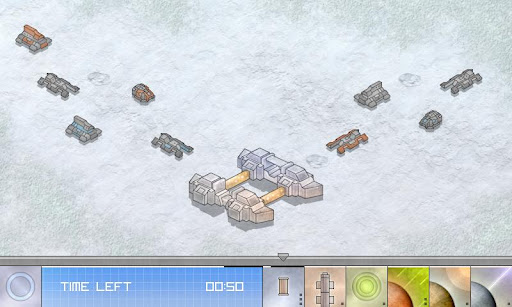 Amazingly enough though, for the type of game this is and how deep the gameplay is, as of the time of writing this, Colony Defender hasn’t even broken 50 downloads which would make this a prime candidate for a Hidden Gem. If you are looking for a new strategy game that happens to be a bit unique, you might want to check out this one.

You can download it off of the Google Play Store or through our Google Play synced marketplace for $2.00. There is also a lite version for free you can nab if you want to try the game out before buying it.