The developers are calling this an RPG but really it is an action/adventure game with some RPG elements thrown into the mix. You will be playing as a little robot who is scouring the universe looking for crystals to power up various portals. These portals allow you to travel between asteroids while you are searching for the origins of some mysterious sequence of signals that happens to have been picked up. 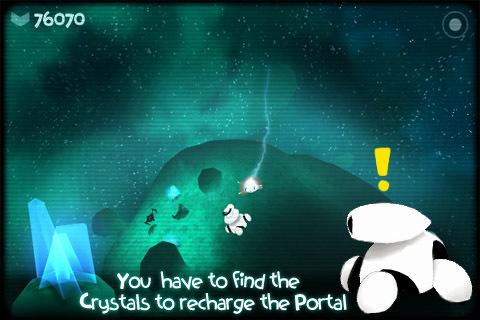 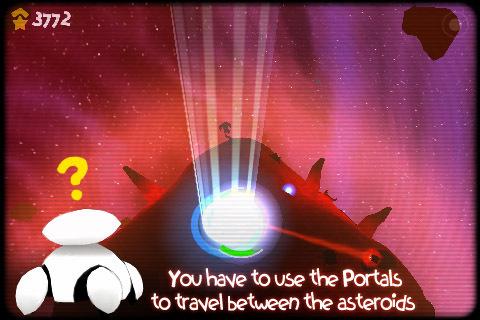 Each asteroid has creatures that pose a threat to you while you collect beacons and energy to power up the portal on that asteroid. You can upgrade your weapons as you progress through the game but combat is pretty simple as you don’t have to worry about firing, your robot automatically does that when near an enemy. You just have to worry about moving around and surviving. 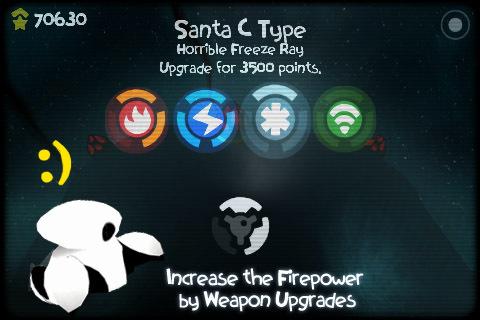 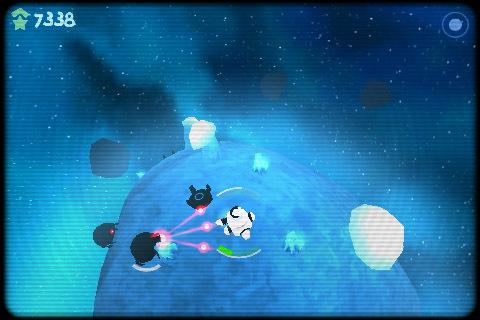 Visually iDaTank has a pretty unique style of art to it. While all the graphics are rendered in 3D, they almost feel like they are hand-made in a way. For 3D visuals there is a fairly ‘soft’ feel to them instead of the more bold, hard-edged graphics in a lot of 3D games.

iDaTank’s dialog is fairly well translated although there are some parts where you can tell that it has been localized. Nothing that takes away from the game though. Also speaking about the content, once you finish the game, that’s it. There is no survival mode or anything like that which is fine considering that this is a story. However, we are hoping that the developers add more to it in a future update or perhaps a sequel.

If you are looking for a unique, kind of quirky game to play then you might want to check iDaTank out. It is available on the Google Play store as well as our Google Play synced catalog for $0.99. There is also a free lite version to try out before buying the full version.

Thanks to James N. for the suggestion!