Well Terraria gained quite the following with a lot of PC gamers and its popularity blew up quite a bit, selling over a million copies so far. Now Terraria is being ported by a developer named Brad Gearon who is planning to bring the hit indie game over to Android. This Android version could end up being an official port of the game since Brad seems to have gotten permission to release it publicly on the market without fear of violating copyrights or anything of that nature. We are assuming he got this permission from the original Terraria developers. 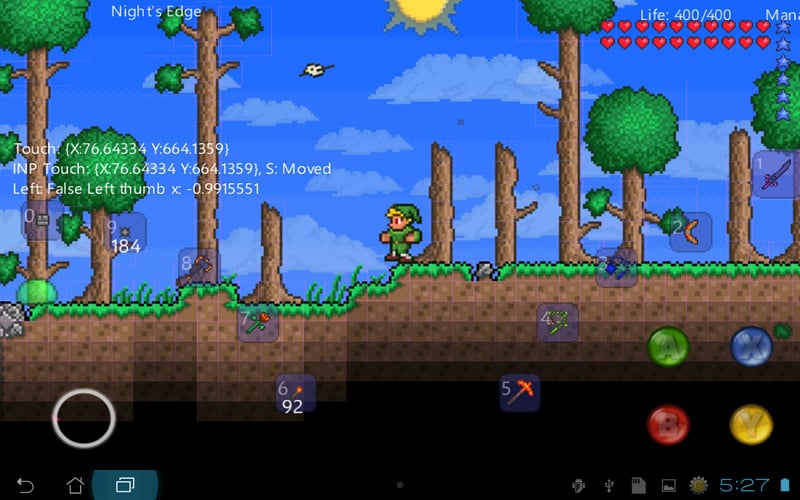 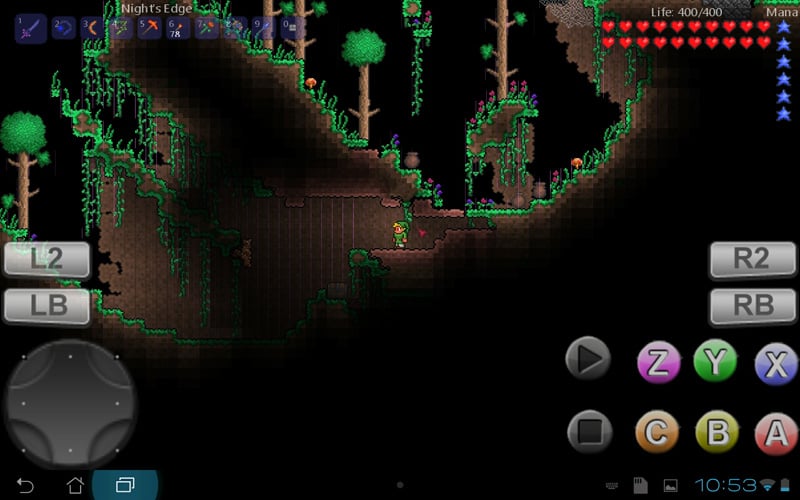 So far the game looks like it is coming along quite nicely. The controls are all onscreen and so far the visuals look spot on when comparing them to the PC version. One interesting feature we found through reading the blog posts on Brad’s site is that the game will be synced with Dropbox for world and player saved game storage. 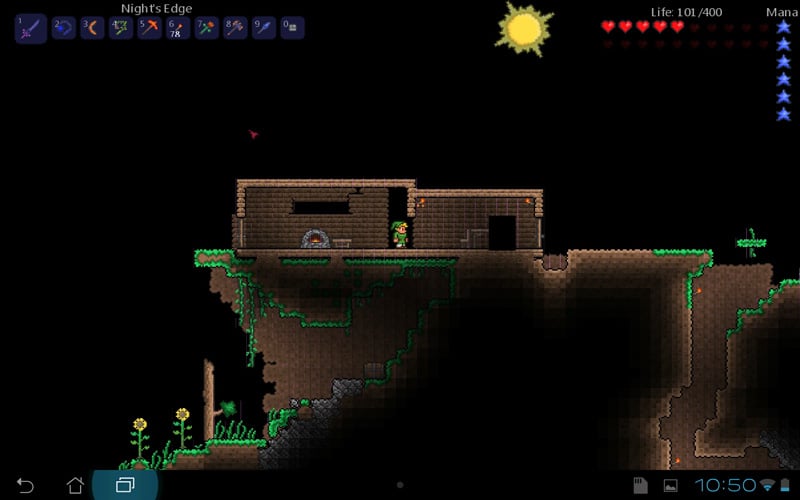 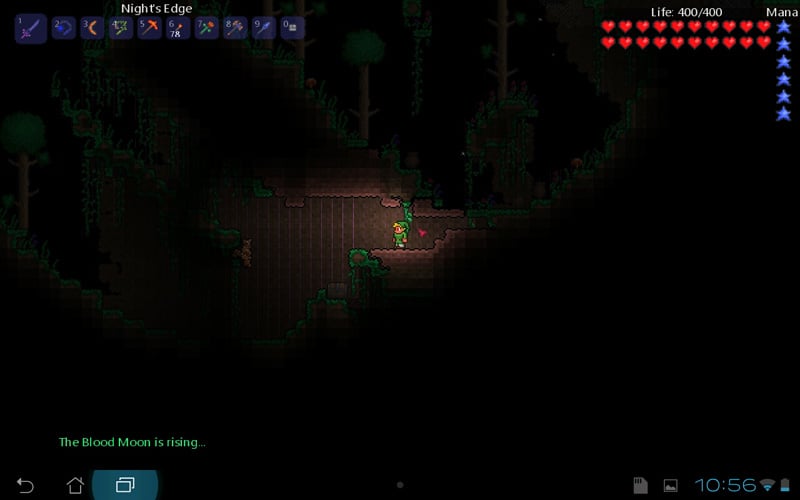 As of right now we do not know when Terraria for Android, as we are calling it, will be released onto the Google Play store or for how much. We have contacted the developer and when we hear back with additional details then we will post an update. 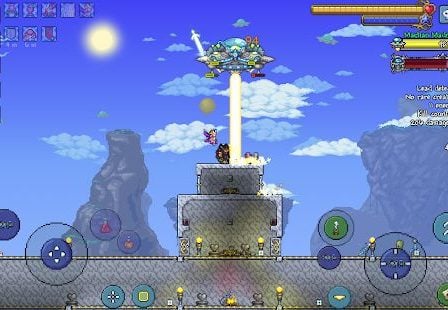