Back in April 2012 we talked about an upcoming 3D action / arcade game heading our way called Monster of Puppets. Published by NuOxygen, this game is a Fruit Ninja-esque type of game where monsters will be flung onto the screen which you will need to dispose of.

Monster of Puppets is developed by Drakkar Dev and is a dark tap and slash type of game. You will be using a slew of different weapons to slash and shoot monster puppets that fly across your screen. While similar to games like Fruit Ninja, the difference is you can lose if you take too many hits as the monster puppets will actually attack you. That is right, the monsters can attack you while flying across the screen. 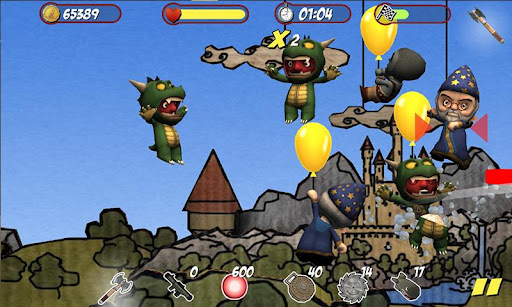 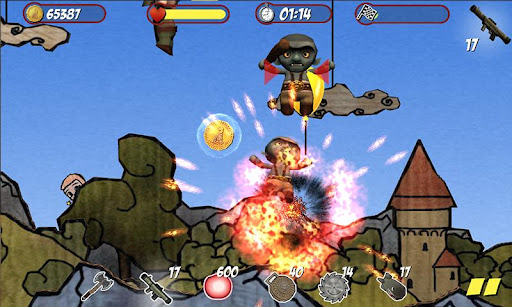 – Stunning Arsenal: Collect a wide expandable set of weapons and tools for your mission.
– Get more weapons at the shop.
– Bonus and penalty objects.
– Lovely Opponents: cute and expressive 3D characters will make you smile.
– Fun for Everyone: simple and well made, Monster of Puppets is a game for the whole family.

The controls are pretty straightforward, requiring you to tap and/or slash the monsters as they appear on the screen while avoiding penalty objects that also appear. On top of that, you have to kill the monsters quick as they will attack you so there are multiple ways to die in this game. 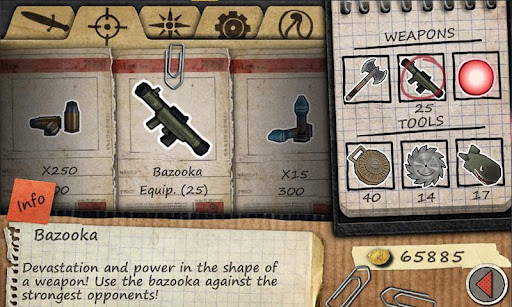 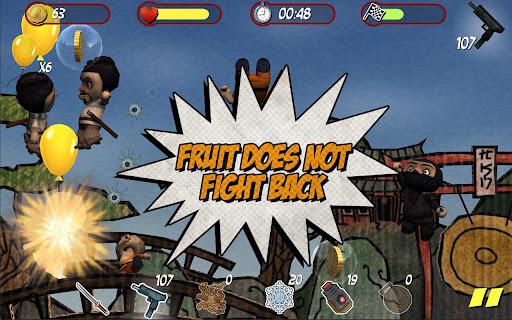 For fans of Fruit Ninja and similar games, this should be another title to check out, especially with the unique gameplay mechanics of having to worry about taking too many attacks from the monsters. You can grab Monster of Puppets off of the Google Play store and our Google Play synced catalog for $0.99.