Namco Bandai generally releases their games onto multiple platforms including both Android and iOS as well as consoles. In fact they have more games released on other platforms aside from Android. However it appears that Namco Bandai are gearing up to release a new RPG that will be exclusive to the Android platform.

This new RPG title will be called Tale of the World: Tactics Union and will be a turn-based tactics style RPG. Instead of releasing this game for consoles or all mobile platforms, Namco Bandai is giving us this game exclusively. Since this is a tactics style RPG, you will be moving your characters around on a grid-based field. 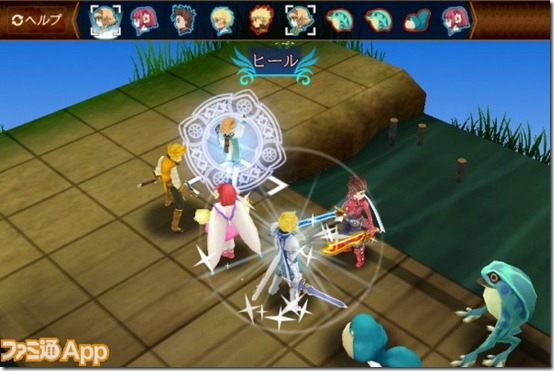 Interestingly enough, Tales of the World: Tactics Union will be featuring characters from a variety of other games with the ‘Tales’ type of title from Namco. This includes characters such as:

Think of this as a universe crossover in terms of the game’s theme although there will also be new characters as well such as Terun and Nahato. You can see art for these two characters over at Famistu. 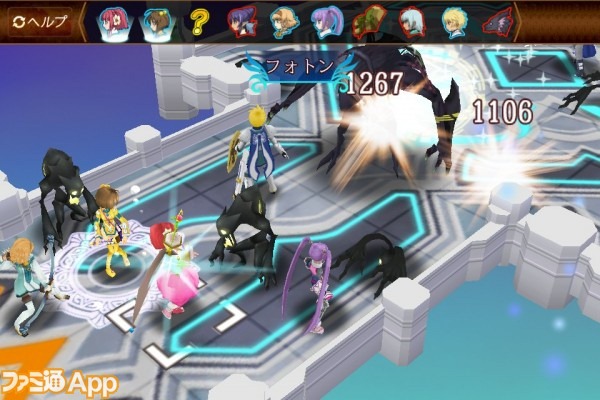 If you are all excited about the idea of another full sized tactics style RPG landing onto your Android device soon, there is one other important bit of information to consider. Tales of the World will be a free-to-play game supported by in-game purchased where you will be able to buy new weapons and special move. If you hate free-to-play games, this could turn you off from getting this game. It might not be bad though with the free-to-play system depending on how Namco pulls it off.

Currently Tales of the World: Tactics Union is slated for a release this July 2012 on Android in Japan. Hopefully the English localized version will arrive sooner than later for all of us to play although Namco Bandai has a habit of taking their sweet time in doing that.