Gunman Clive is free from the Amazon Appstore today only

It has been awhile since the Amazon Appstore offered a free App of the Day game that was exciting enough to write about. I’m happy to tell you that Gunman Clive has been chosen to wave the free flag today. Gunman Clive is normally $1.99, so we’re definitely getting a good deal. Try to be quick about downloading Gunman Clive because it’ll stop being free about 10 hours from the time of this writing. You don’t even need a Wi-Fi connection to do so.

Gunman Clive got my attention with its art style. It’s a 3D Wild West-themed game, but everything looks as if it were drawn with a handful of colored pencils. Those two elements combined makes for a really unique look that isn’t found on most Android games. 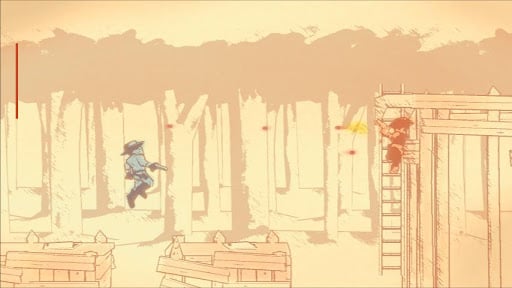 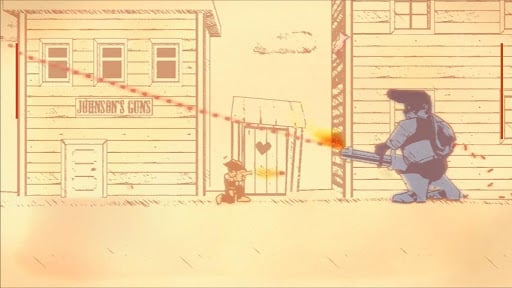 The most popular game I can compare Gunman Clive to is Mega Man. The only thing you can do is jump and shoot, but timing is also important. Enemies have specific shooting and movement patterns that have to be somewhat memorized if you want to get through the areas unscathed. You can pull off these controls easily enough with the virtual controls, but Gunman Clive is also compatible with the Xperia Play and other third-party controller accessories.

Games like this from small developers should really be highlighted on Android. Once you see Gunman Clive in action, you’ll see what I mean.