Infinite Dreams’ sequel the their popular Shoot the Birds game will be making its way to Android May 24th. This game continues off from where the first game left off, defending your little pumpkids from the evil birds. This time, however, the birds are not normal as they have come back from the dead.

Shoot The Zombirds has you protecting your pumpkids once again even though they are a bit older now. The evil birds you have once taken care of are back and in zombie form. You will once again be shooting them out of the sky until they are all gone and dead again. 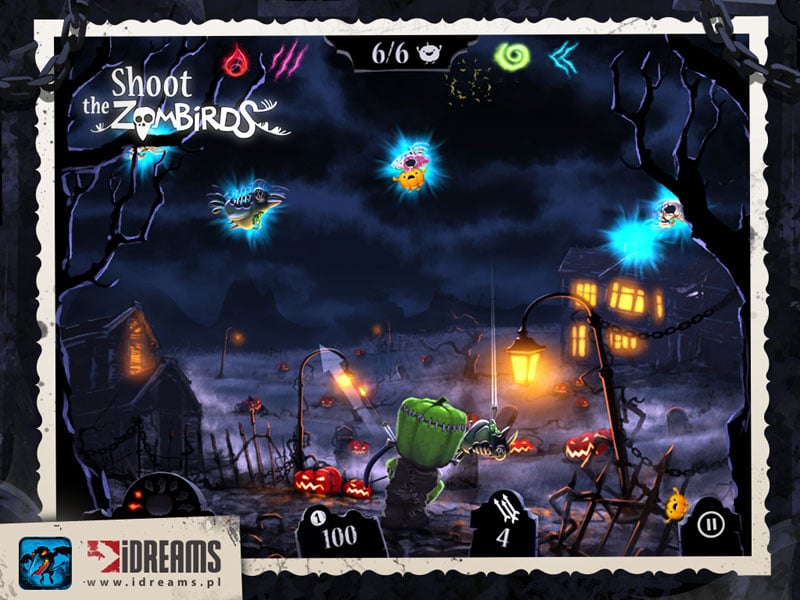 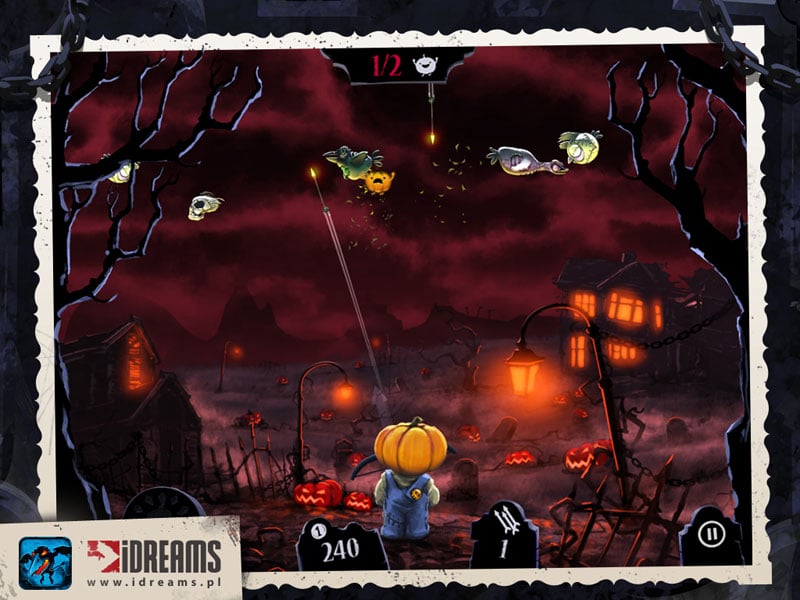 This game will feature the same great controls and new great looking visuals to round everything out. The first Shoot the Birds game was quite popular and this sequel should be quite popular as well. Shoot the Zombirds is slated for release May 24th.