Nimbus Games has released a new game onto iOS called Spy Fox in Dry Cereal featuring their newest James Bond style hero, Spry Fox. This game will also be making its way to Android and will feature some great comic / cartoon style art.

Spy Fox in Dry Cereal is an action / adventure game where you will be playing as Spry Fox, loaded up with all the spy gadgets you can use. You are on the move to bring down William the Kid’s evil plans of dairy destruction. Of course just like James bond, Spry Fox will have a few friends such as Monkey Penny and Quack helping him out and giving Spry clues along the way. 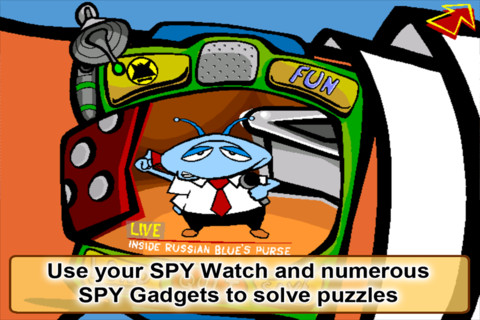 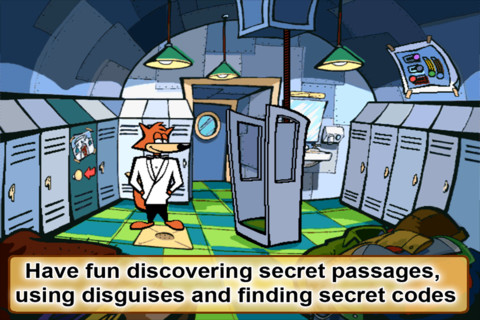