Last week we talked about a new racing game for Android called Lunar Racer which was the first game released under Noodlecake’s rather ambitious Game-A-Week project, or GAWP for short. This project is about Noodlecake bringing popular iOS games over to Android, releasing one a week.

Their next release under the Game-A-Week Project is a title called Trainyard by indie developer Matt Rix. Trainyard was, at one point, a #1 paid app on the iTune Apps Store and now it is slated for release onto the Google Play store. 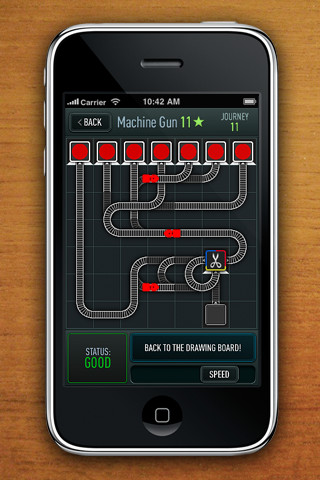 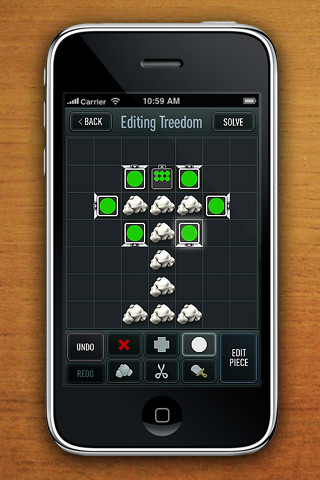 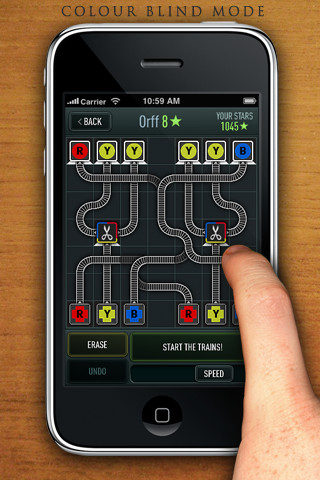 Trainyard is a rather large puzzle game with 100 normal levels as well as 50 extra-hard bonus levels. As the name suggests, the goal for each level is to solve the puzzle and get each train to the correct train station within each stage. Controls are simple enough as well, just use your finger to draw the train tracks. While it sounds easy enough, it gets rather complicated and challenging when you have multiple colored trains and train stations, some of which you have to ‘combine’ train colors in order to match the train stations.

This puzzle game is slated for release onto the Google Play store on May 17th, 2012. If it follows the same pricing as its iOS brethren it will cost $2.99. You can check out the video above to get a better idea on how Trainyard works.