Fans of TCGs (Trading Card Games) has a new title to dig their teeth into. For those of you not familiar with what TCGs are, if you have ever heard of games like Magic the Gathering or some Android games like Rage of Bahamut, then you will already have an idea as to what Hothead Games’ newest release called Big Win Hockey is all about.

While most TCG titles are fantasy-based whether it is with dragons and other fantastical creature or more along the lines of Pokemon, Big Win Hockey is all about the great sport of Hockey. You will be able to set up a team, hit the ice and battle it out in a game of hockey with other opponents around the world. Just like TCG titles, everything is card-based gameplay so you will not only have player cards but power-ups and skill cards as well. 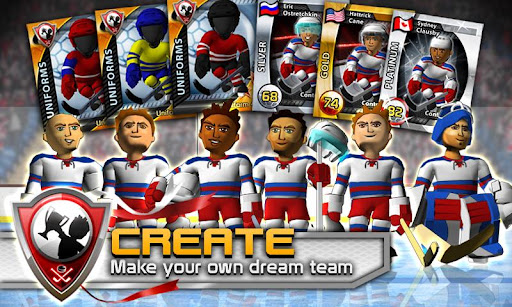 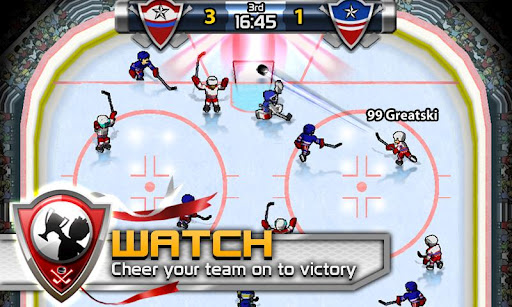 – Full team and player customization allowing you to create your own fantasy team!
– Open Bronze, Silver and Gold card packs to find new players, skill boosts to improve your team and collect other cards to stay at the top of the standings
– Play game-changing Big Impact cards and watch them affect the outcome when they come to life as the exciting on-ice action unfolds!
– Earn coins and Big Bucks by playing matches, leveling up and winning the Daily Trophy so you can open more card packs!

Just like any card-based game you will have booster packs you can purchase which will offer you up new cards to add to your collection and swap in and out of your team for use in matches against other players. There is also a whole leveling up system in place where competing in matches will help you level up as well as earn in-game money. The best part is though that you can actually watch the hockey game unfold on the ice. 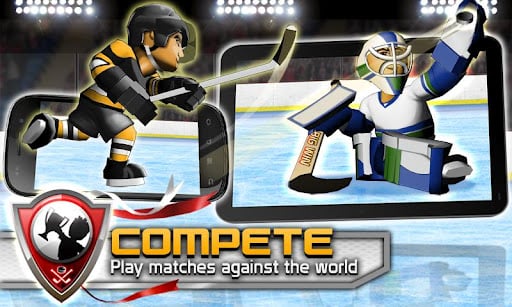 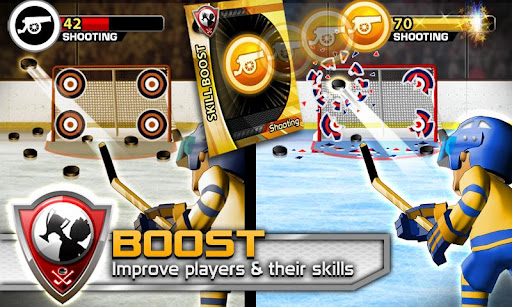 Hothead Games recently made a lot of news lately with their publishing of the awesome indie puzzle game Machinarium and now, riding on that game’s success, Big Win Hockey has landed on Android. This is a free-to-play game so downloading it off of the Google Play Store is free and it is supported by optional in-game purchases.