Blizzard’s latest addition to the Diablo franchise was just released last week and the launch of Diablo III has been less than stellar due to a variety of emergency server maintenance and patching having been going on since the launch. This, in turn, has pissed off a rather large amount of players.

Well now there is a handy free application on the Google Play store that keeps tabs on the status of the Diablo III servers in your area. It will tell you when they are up and running smoothly or down for maintenance so you can plan your immediate future appropriately whether it is to hole yourself up inside your house waiting for the servers to come back online or actually take a step out into the sunlight outside of your house. 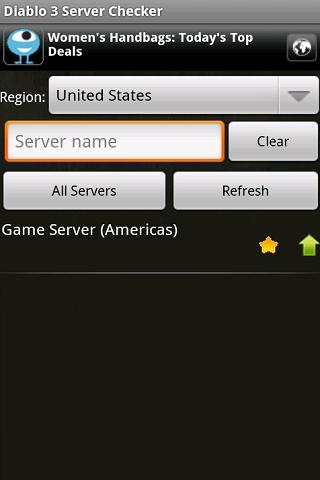 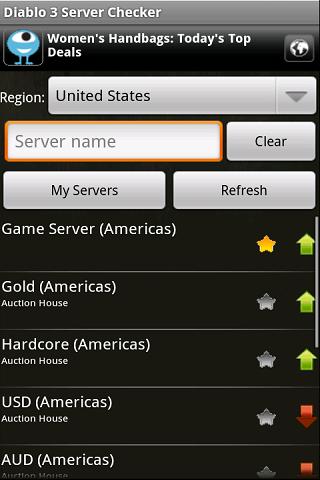 This application is small, slick and simple. It does what it is supposed to do and keep track of the servers for Diablo III. It even comes with a nice handy little widget. If you play Diablo III then you’ll want to nab this application off of the Google Play store or through our Google Play synced catalog for free.