ErnCon, Woo Games’ latest release, has been updated as well as being launched on the Amazon App Store. For those of you unfamiliar with ErnCon, this is a multiplayer shoot-em-up (or shump for short) where you can play against other people while also dealing with hostile enemies.

There also happens to be a single-play survival mode and a plethora of upgrades and power-ups in both gameplay modes. The latest update brings Kindle Fire support as well as a bunch of improvements. You can check out the full changelog below. 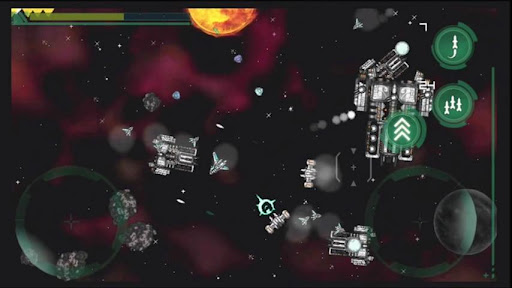 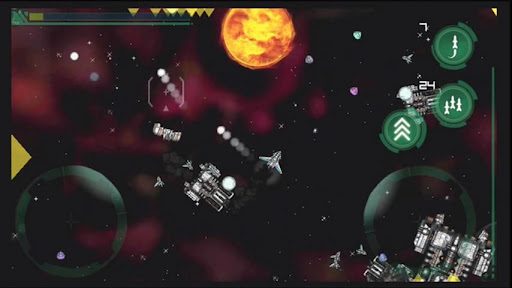 You can download ErnCon for your Kindle Fire or any other android device off of the Amazon App Store for free. It is supported with optional in-game payments to unlock further content and wepaons.