HotHead Games will have you infecting America in Zombie Ace, coming soon

HotHead Games has been responsible for bringing some great games to Android already including Machinarium. Now they have a new title on the horizon that was just released onto iOS called Zombie Ace. In this zombie game though, you are a zombie infecting America instead of being human and trying to survive.

In this game you are a Zombie Ace pilot who is charged with helping spread the zombie apocalypse through 14 cities in America but doing it from the air since you are a pilot after all. You plane will be full of zombies which you will land in major cities around America but it won’t be easy since humans will be trying to stop you. You’ll be in combat with jet fighters, tanks, giant robots and more. 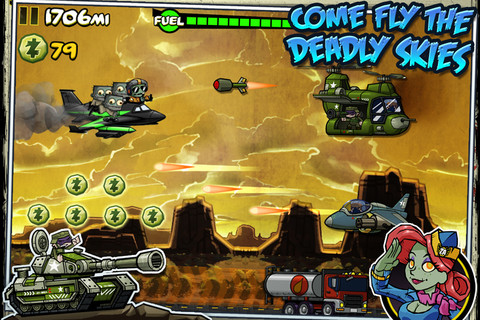 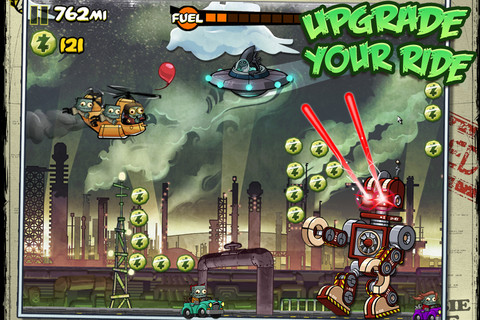 This game is pretty unique in concept and looks like it will be a lot of fun. Unfortunately we don’t have an exact date as to when it will be available other than ‘coming soon’. For now though we get to enjoy some screenshots and a trailer.