Lately there has been a big push to freemium and free-to-play games where a lot of gamers don’t mind it while others despise it. It seems as though Konami is making moves to make their Pro Evolution Soccer franchise a freemium one over being the current straight up paid games it originally was.

Konami have just released a substantial update for Pro Evolution Soccer 2012 consisting of 3 core elements, these are:

1) An updated player base ensuring that all professional players are allocated to the correct club or as a free agent at the time of writing. Just why they choose to do this before transfer windows around the world open is quite baffling when they failed to do so just after the closing of the January transfer window.

There isn’t much to discuss in regards to the first update, other than why now? The timing just seems completely off in comparison to the start of February after a variety of countries transfer windows have closed. Update two and three however make you question which direction Konami are taking their footballing franchise. 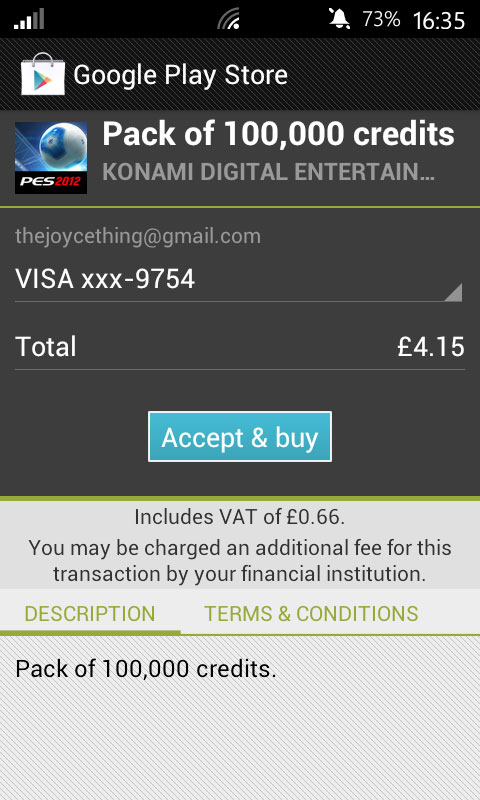 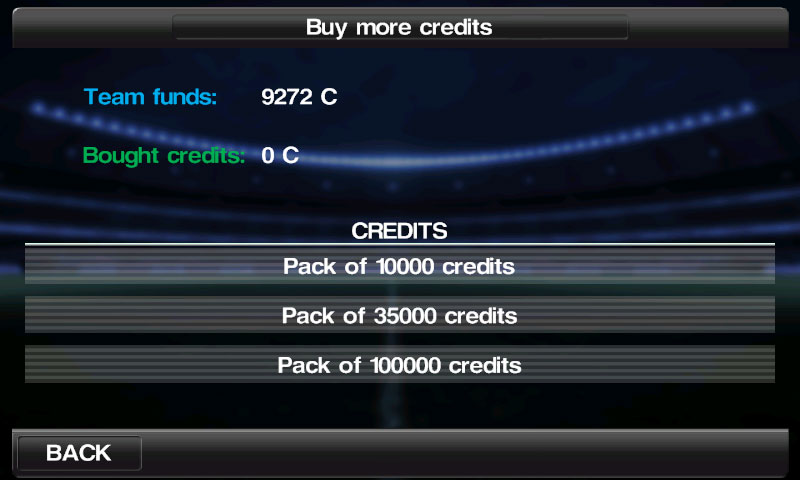 You can now purchase credits within super challenge mode, a game mode where you start in a lowly league and win your way to the top league where you compete with the best teams in the game. The credits are somewhat expensive as 100,000 credits will cost you £4.15 ($6.50) as you can see from my screenshot below the more pricey players cost over 60,000 credits making the cost quite substantial.

Is Konami right in charging for the Copa Libertadores? If so you surely agree that paying over £2 ($3.13) to have the likes of Ronaldo and Rooney in your team is nothing but ludicrous?