Leviathan Games to bring Besieged 2 to Android in June

Leviathan Games has announced a sequel to their classic castle defense game called Besieged 2 which is slated for release on iOS and Android this June. Once again you will be defending against undead minions of darkness and trying to preserve what is rightfully yours.

You will have to build your castle then deal with upgrading it with coin and stone earned while you play the game. You’ll also have a variety of skills to use on your bows in order to defend your castle against all the undead trying to get into it. If you do get defeated however, you will be able to keep the upgrades you have done when you start again. 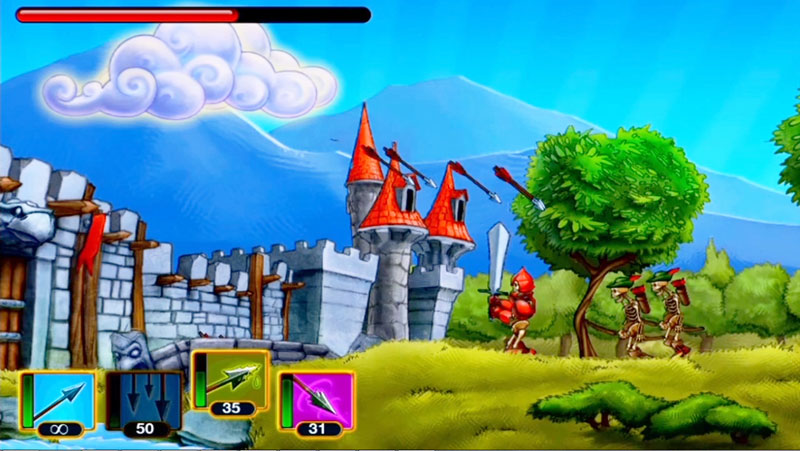 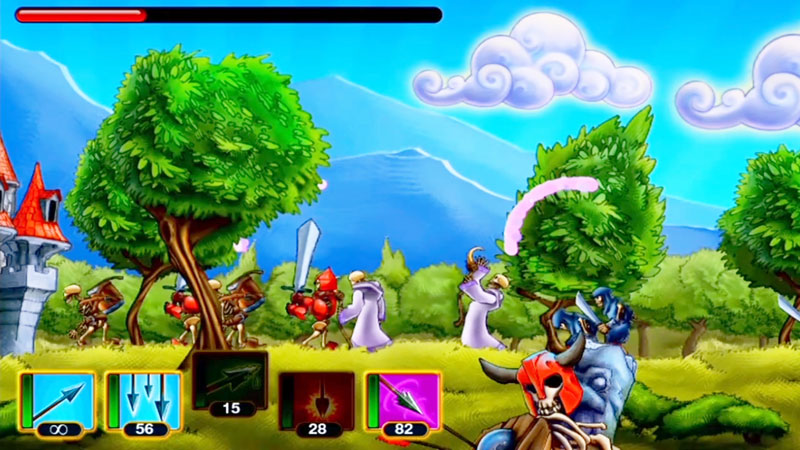 – Endless Strategic Action: Defend your home against never ending waves of blundering boneheaded soldiers.
– General Skel’s Army: Battle numskulled giants, bombers, archers, mages, armored knights and more.
– Enchanted Arrows: There’s more than one way to “skin a skeleton”. Unlock Volley, Flame, Frost, Lightning arrows and more to defeat General Skel’s forces.
– Fortress Upgrades: Earn coin and stones to upgrade Ashen Oak and keep your upgrades even in defeat.
– Level Up: Keep leveling up to earn rewards and unlock new quests.
– Quests: Earn achievements and earn additional XP on your path become the greatest Archer your kingdom has ever known.
– Share Your Progress: Post your achievements and scores to Facebook and share your victories on the battlefield with all of your friends.

Besieged 2 is a bit of a mix between reflex gaming, strategy and tower defense. As of right now there is only a June window for the launch of Besieged 2 nor any information about pricing. However, we do have some screenshot and a gameplay trailer to enjoy until the game is released.