RPG and Match-3 gaming come together in Dungeon Hearts, coming in 2013

Devolver Digital is currently developing a new interesting game called Dungeon Hearts. Teaming up with Cube Robot, Dungeon Hearts is an interesting blend of match-3 gameplay and RPG similar to in a few ways. It also happens to differ from similar games in a lot of ways as well.

Ironically, Dungeon Hearts was originally going to be a ‘medieval brothel simulator’ which we have to admit would have been interesting to see pulled off. Now it will officially be an RPG / match-3 game which is a far cry from the original theme. 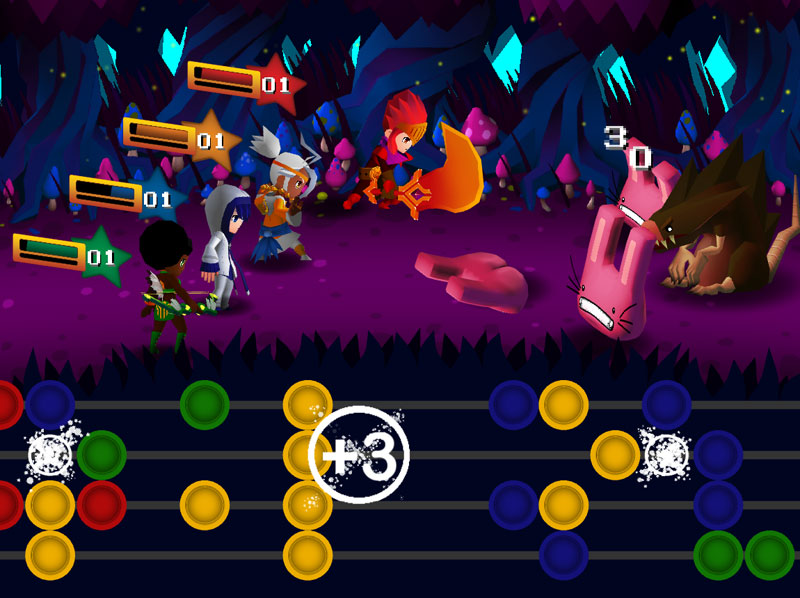 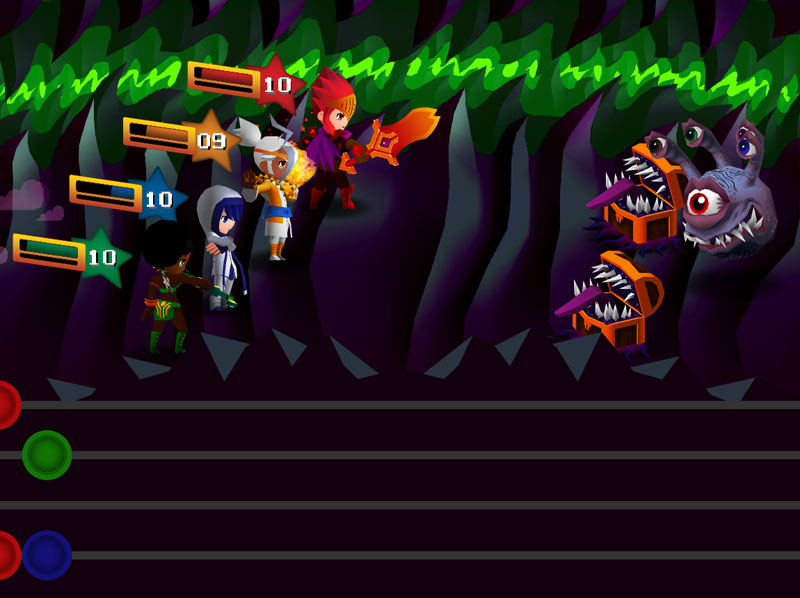 Dungeon Hearts will be more RPG than anything else but combat with be done with match-3 gameplay. You will have a party of heroes to control and each character will be able to level up to 99 if you want to grind it right out. The matching part of the game, when in combat, is where you break out your skills and depending on what you match, that is the skill you cast and the strength at which you cast it.

Currently Dungeon Hearts is set for release on Android and iOS sometime in early 2013 so we still have a bit of wait before we can play it.