Gamevil’s hit action siege defense game Cartoon Wars has gotten a sequel full of new stickman art to enjoy called Cartoon Wars II: Heroes. This new sequel follows the story about the Cartoon World in which the two opposing forces have now been fighting over the lands for generations. We are now in the future.

Eventually King K and his forces were expelled by Captain J. Now King K has sworn vengeance and is on the hunt for the King of the Monsters in order to subdue them and using them to exact his vengeance. Cartoon Wars is becoming a episodic series in terms of storyline and now this new sequel has all new heroes and new game modes to enjoy. 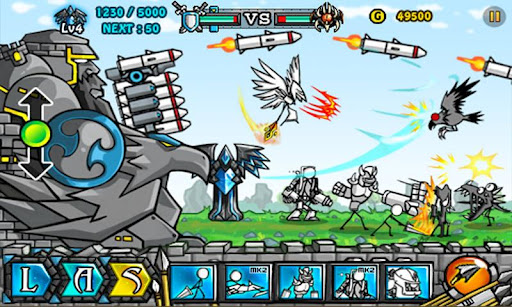 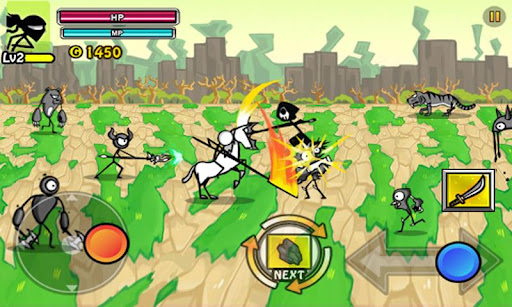 Aside from there being all new heroes to use there also seems to be a lot more units in general. You are also able to create Super Heroes out of six of the classes which you can use to play in the new Hero mode as well. Combat is still the fast-paced battles of sending out troops in droves as the first game. 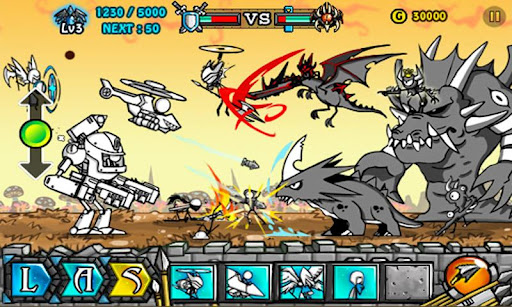 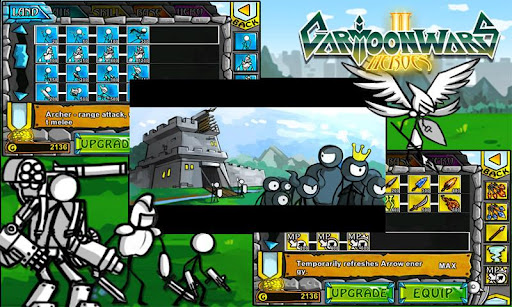 If you are a fan of the first Cartoon Wars game then this is pretty much a must have. As with all Gamevil titles lately, you can download Cartoon Wars II: Heroes off of the Google Play store for free.