Hot on the heels of their release of Big Win Hockey, Hothead Games has released a second sports theme TCG called Big Win Soccer. Just like its hockey brethren, this is just like the Big Win Hockey games but themed around Soccer instead.

TCG’s are also known as Trading Card Games which you may be more familiar with if you’ve heard of games like Magic the Gathering. Big Win Soccer is a trading card game with some neat features which are also found in Big Win Hockey. You will be able to set up your roster via the cards you collect and use power-ups and and special skills with booster cards. 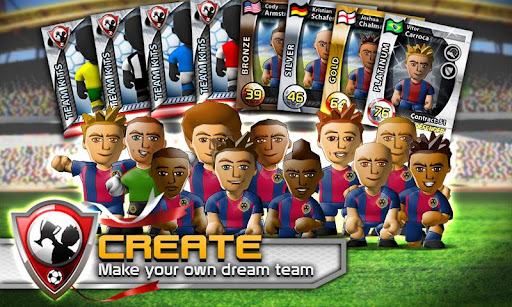 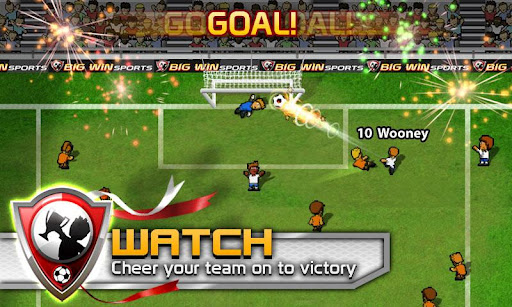 – Full team and player customization allowing you to create your own fantasy team!
– Open Bronze, Silver and Gold card packs to find new players, skill boosts to improve your team and collect other cards to stay at the top of the table
– Play match-changing Big Impact cards and watch them affect the outcome when they come to life as the exciting match action unfolds!
– Earn coins and Big Bucks by playing matches, leveling up and winning the Daily Trophy so you can open more card packs

Just like its hockey brother, you will be playing against other people and their collections. The cool thing about these games though is that you are not just playing with cards but you actually get to see the game unfold with some nice 3D comic style visuals. 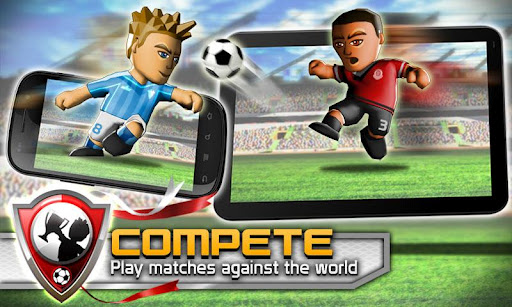 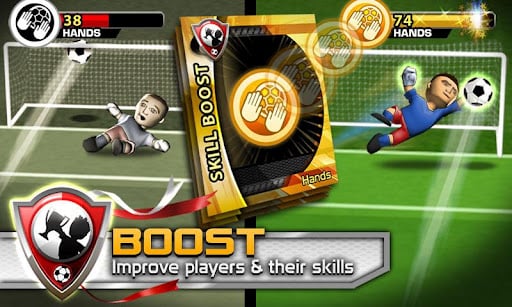 If you liked Big Win Hockey or were hoping that a Soccer version of that game would arrive then you’re in luck. You can download it for free off of the Google Play store. This game is supported with in-game purchases for booster packs of cards just like with Big Win Hockey.