Psychic Software has released a new fun game onto the Google Play store called Let’s Break Stuff. Just as the title sounds, this game is all about breaking ‘stuff’ such as dishes, glasses, crockery and other breakable objects.

The game is about as simple as it gets in terms of gameplay. You have a slingshot which you use to take aim and try to break as many objects as possible. Visuals are all rendered in 3D with plenty of sound effects and scenes to go through and enjoy while breaking items. Plus it looks to be a good stress reliever for when you feel like just breaking stuff. 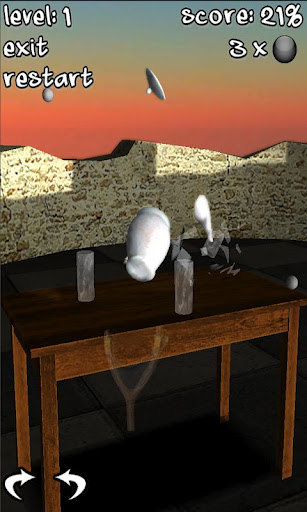 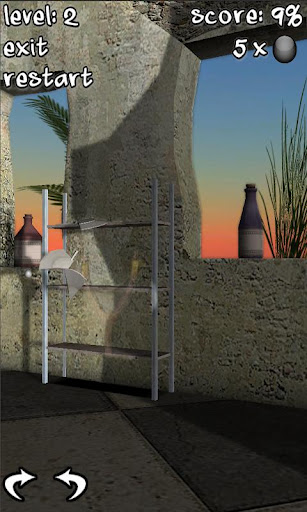 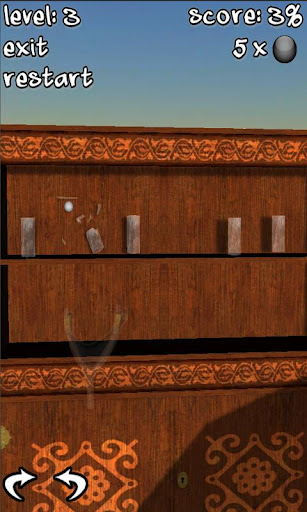 There are a total of 18 levels to play on as well as high-score leaderboards where you can compete with other players to see who has better skills with a slingshot when it comes to breaking stuff. You do have a limited amount of shots each stage though. Let’s Break Stuff is just a neat little game to waste some time on and you can download it for free off of the Google Play store.