Popular casual puzzler Bag It! updated with a slew of new content

Aside from being apart of the massive Because We May indie game developer sale that started yesterday, the popular casual puzzle game called Bag It! has received a rather large update sporting plenty of content. The update even brings a whole new character to the game: Fizzy the Soda Bottle.

However, aside from the new character, there are 16 new levels between all three of the gameplay modes (Standard, Puzzle, and Rampage). There are also 25 new achievements to shoot for and an addition three revamped levels in the Endless mode. 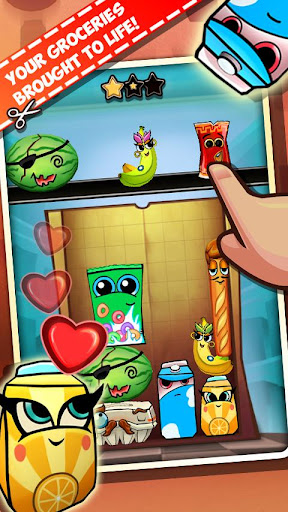 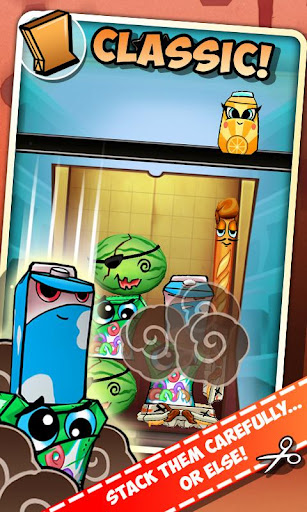 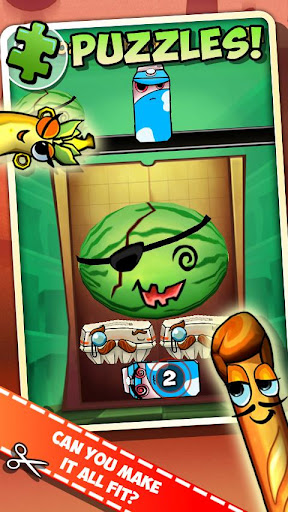 Interestingly enough, due to customer feedback, the developers have removed OpenFeint from the game. This is something that you don’t see happen very often and as to exactly why it was removed is still unknown. If you are a developer though and have OpenFeint open up too often or do similar actions, it can be very frustrating so take it as a tip seeing it being removed from this game.

If you are up for the hectic bagging challenge of Bag It! then you can grab it on sale for $0.99 until June 1st, 2012 which is when the Because We May sale ends. You can also try it out for free with the lite version.