While this may not be a game in the traditional sense, Starship Disassembly 3D by Noble Empire will still bring that inner nerd in you out. In this ‘game’ you will be able to take apart starships in full 3D and check out how they function. You will also be able to reassemble them as well.

The starship that comes free with the game is actually from a video game though and when you download this app you will be able to take apart the YTG Cruiser III from the upcoming space shooter called Skyjacker from Digitilus LLC. Noble Empire have developed similar apps like this but themed around guns, called Gun Disassembly 2, and motorcycles called Bike Disassembly 3D. 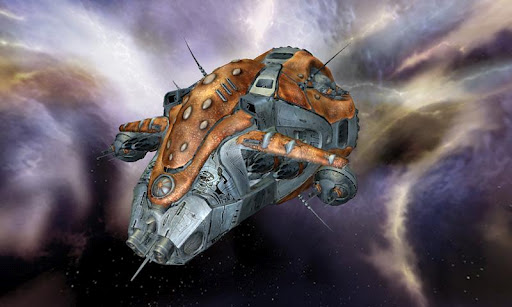 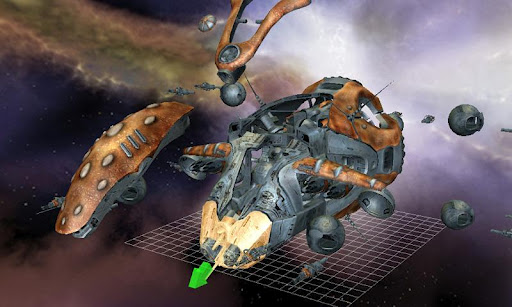 You do earn points for disassembling and re-assembling the YTG Cruiser III as fast as you can and there are high-score leaderboards where you compete with other people to see who has the best and fastest mechanical prowess. No word just yet on whether more models will be includes in any future updates or if they will be separate apps. 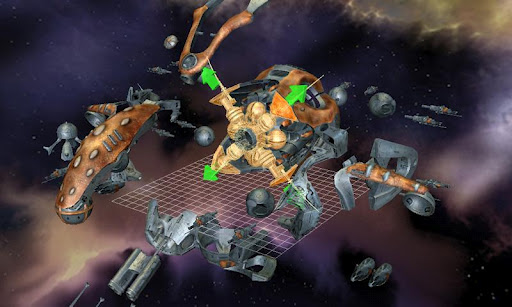 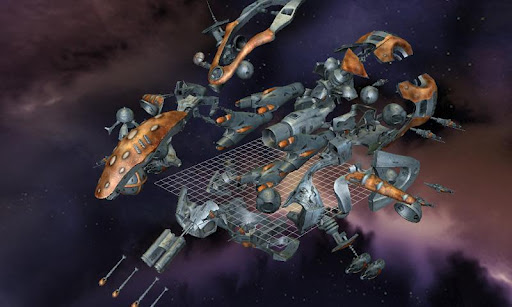 One thing to note is that Starship Disassembly 3D does not use Apps2SD, at least not right now. It’s only 23MB in size though so there shouldn’t be a problem with space unless you are already stuffed full of games on your Android device. The controls will also take a minute to get used to but after a few minutes of playing they shouldn’t be an issue.