Last week we mentioned that the next game to arrive onto Android this week would be the IGF Award winning game called Continuity 2 by Ragtime Games. Well for those of you who have been waiting for this game to be released, it has just been launched as Noodlecake’s addition to their Game-A-Week Project.

In case you have missed the past few releases and are wondering what this Game-A-Week Project is, or GAWP for short, it is Noodlecake’s project of bringing/porting hit iOS games over to Android. This is possible thanks to a way that Noodlecake has found that allows native iOS coded games to run natively on Android. To prove it they are released one game a week for the next few months. 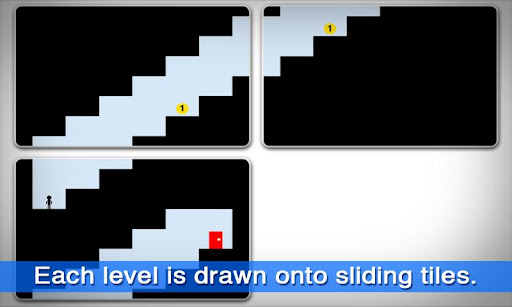 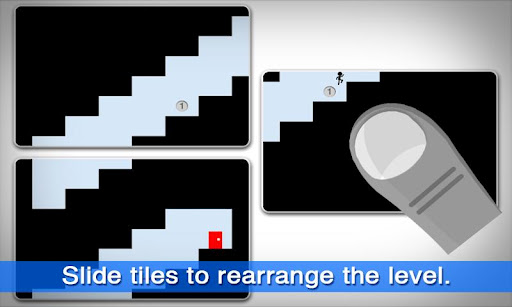 This week’s game is Continuity 2, a hit award winning puzzler on iOS which is now available on Android thanks to Noodlecake’s GAWP. Your job is to figure out how to move the sliding tiles in each level so your character can move through the level, collect the key and get to the door to unlock it. Interestingly enough we don’t mean small tiles in the level but that the entire level is made up of big tiles that you’ll need to move around. 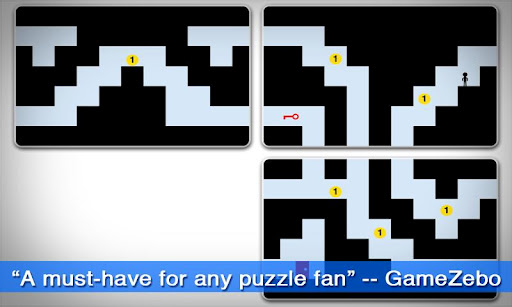 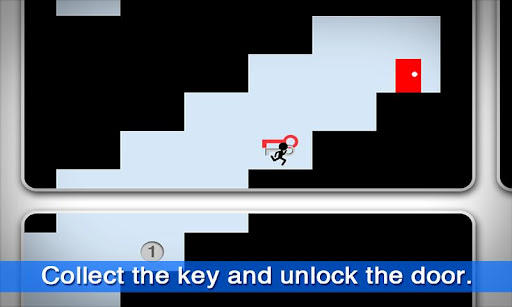 If you are up for a new challenging puzzle game to try out, you should check out Continuity 2. It is available as a free lite version to try out and a full version which you can nab for a mere $0.99. However, if this isn’t up your alley, next week’s game will be the retro shooter Commander Pixman by One Minute Games.