E3 2012: Skylanders Giants will be arriving on every platform… except the PS Vita

The current Skylanders titles have been a pretty big hit on the platforms they have been released on so far. Unfortunately Android hasn’t been one of those platforms but that is about to change as Activision has confirmed it will be coming to ‘mobile devices’.

In fact the upcoming Skylanders Giants game is supposed to be launched on every platform currently available, except for the PS Vita. The game itself is going to be a sequel to the best-selling console game series which is also a hit toy series as well. 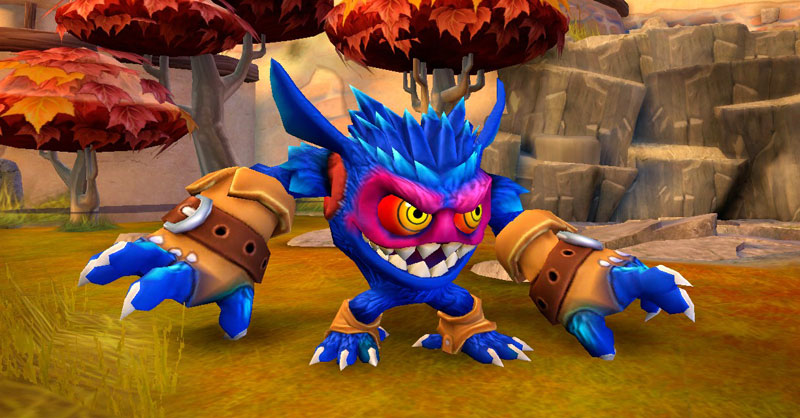 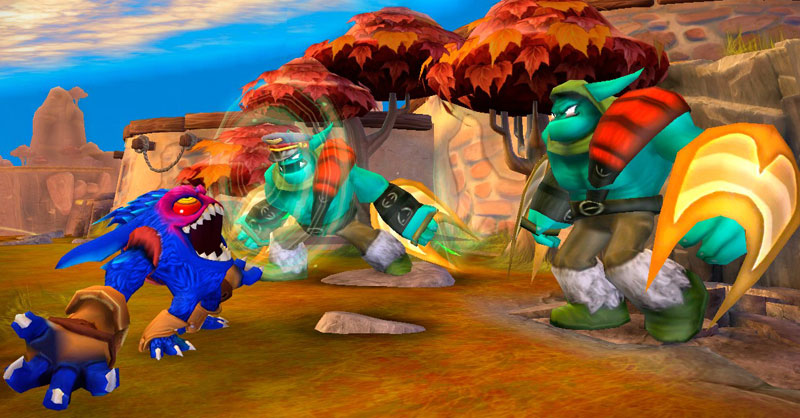 You will have more Skylanders to collect (if you played the previous games) as well as more enemies to battle and puzzle to solve. This will all be wrapped up in the unique 3D visuals that Skylanders comes with. While we don’t have an exact release date for Skylanders Giants just yet, it is slated for release later this year.