Alright we already know a lot of people are not exactly happy with the delay Max Payne has had with it coming to Android devices but it looks like the wait will be over soon. According to a leaked release schedule, Rockstar Games has Max Payne slated for release this month.

Unfortunately there is no exact date on the schedule, just the fact that Max Payne is slated to arrive in June 2012. This is, of course, subject to no further delays which hopefully there won’t be any of. However, now that E3 2012 is officially starting today, there will be plenty of other news and games to check out in the meantime so don’t go too far! 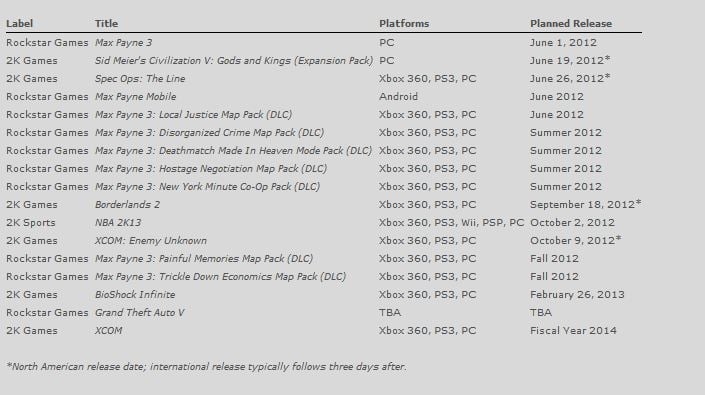 Thanks to Nabil L for the tip!