One of the Square Enix games recently announced that would be making its way to Android is Demons’ Score. This is one of a couple games we are definitely looking forward to playing from the Square Enix camp and now it has been officially announced for Tegra 3 devices.

So what is Demons’ Score? This new game from Square Enix is a 3D action / rhythm based fighting game where all your combat is based off of actions you do in time to some pretty good music. You will be using swipe gestures to fight opponents in time to music. Your cues for when you should do your actions come in the form of either icon-based cures or just cues within the music itself. The entire game was developers using Unreal Engine 3 so the visual should be pretty solid. 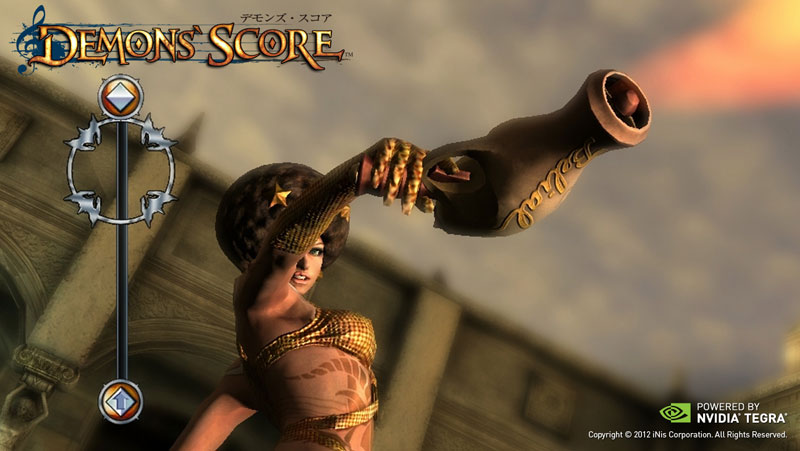 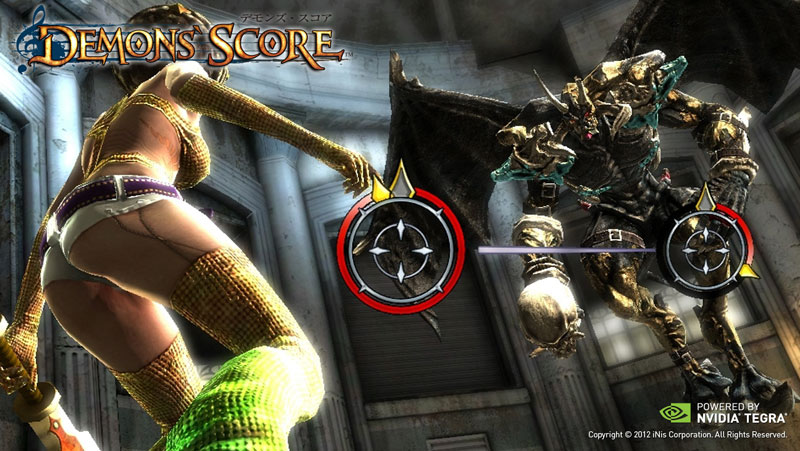 The Tegra 3 exclusive features will include higher resolution textures, advanced bloom effects, rim lighting, dynamic shadows and depth of field effects. This would also make us believe that there will be a Tegra 2 version in the near future that is optimized for those devices.

Currently the price for Demons’ Score is unknown but it is due out this Summer so you won’t have to wait long to get your hands on this game if you own a Tegra 3 device. It will be available on both the Google Play store and Tegra Zone when it launches.