About a week ago Square Enix announced a slew of games heading for Android, most of which will be arriving this Summer. One of those games is a Final Fantasy title called Final Fantasy Dimensions. This will be the first true Final Fantasy game for the Android platform.

As of right now we do not know if it will be an episodic release like the previous Final Fantasy Legends game over in Japan. What we do know is that this new game will be paying homage to the old school style of the series from back in the day with some of the original titles. That means you will be treated to plenty of retro style graphics that may give you flashbacks to FFI-FFIII. Also the gameplay will be pretty much like those early games in terms of the UI and how combat will work. 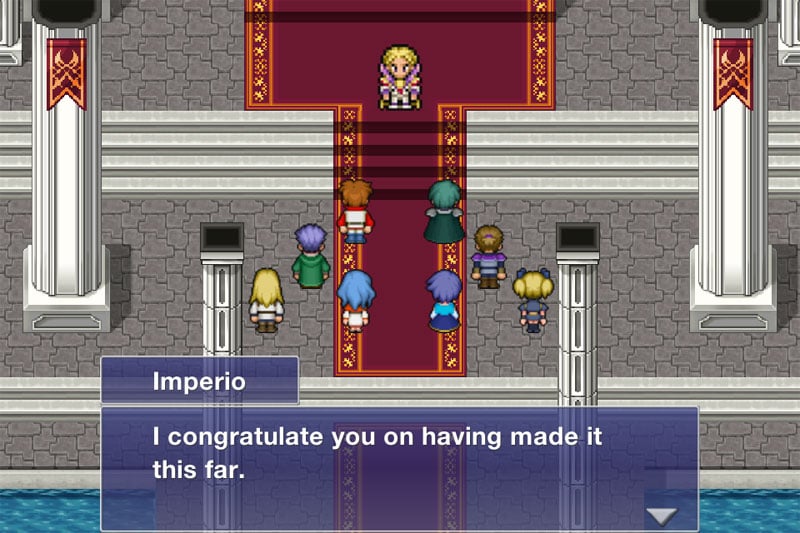 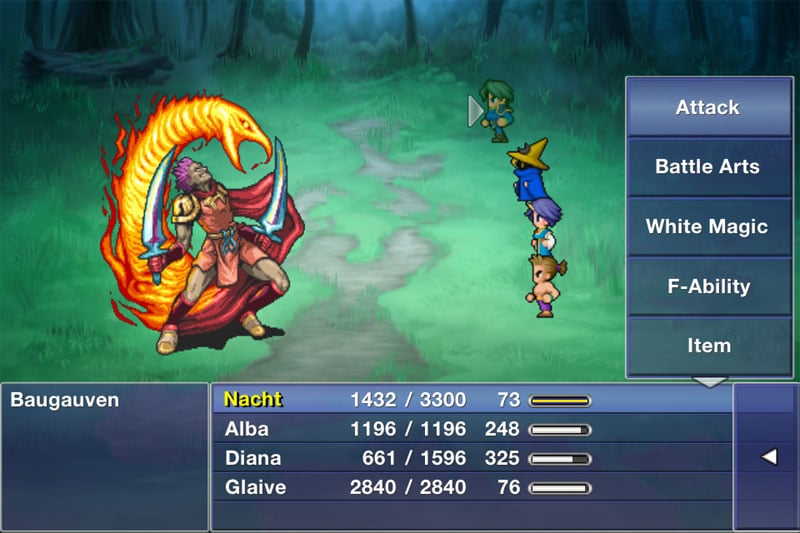