However, this new version of Monster Shooter isn’t just a small upgrade from the original. In fact it comes with a lot more levels, more weapons, more monsters, pretty much more of everything. It still features the cool hand-drawn graphics and fast-paced gameplay as well. 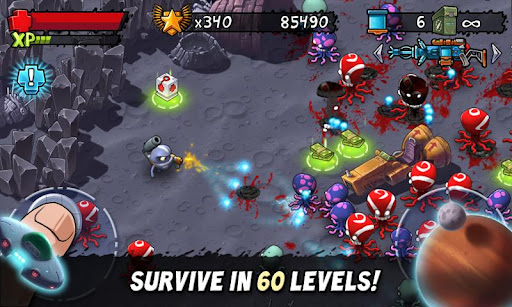 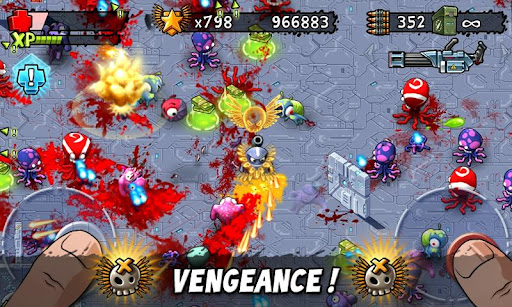 If you don’t dig the whole free with in-game purchases model that Monster Shooter (the original) is, you can invest a mere $0.99 and get an even bigger game instead. Seems like a good deal and in the end you get to save your kitten who has been kidnapped.

On a quick side note, this new version is published under Gamelion Studios LLC and not Gamelion Studios so if you decided to search for Gamelion titles, use the new name to find this game instead of their old one. You can also just hit up our Google Play synced store as well.